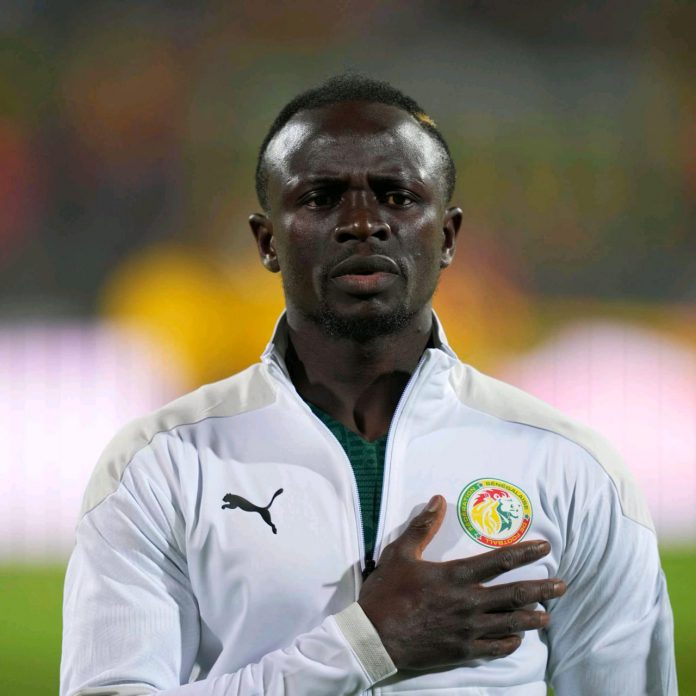 Senegal will kickoff their World Cup campaign without their star striker, Sadio Mane, a board member of the Senegalese Football Federation (FSF) confirmed.

Mane picked up an injury to his right fibula while playing for his club, Bayern Munich thereby costing him a possible absence from the tournament in Qatar.

Despite this Senegal coach Aliou Cisse included the former Liverpool striker in his squad and also claiming he does not need an operation.

Now, a board member of the FA (FSF) Abdoulaye Sow told AP via BBC that the national team will have to do without Mane in their first game.

“We will have to rely on playing the first games without Sadio and win without Sadio,” Senegal football federation (FSF) board member Sow said.

“No-one would have wanted it, but that’s what’s happened to us.”

The Teranga Lions of Senegal begin their Group A campaign against the Netherlands on Monday, with games against hosts Qatar (25 November) and Ecuador (29 November) to follow.

Indomitable lions of Cameroon fights back to draw thriller against Serbia