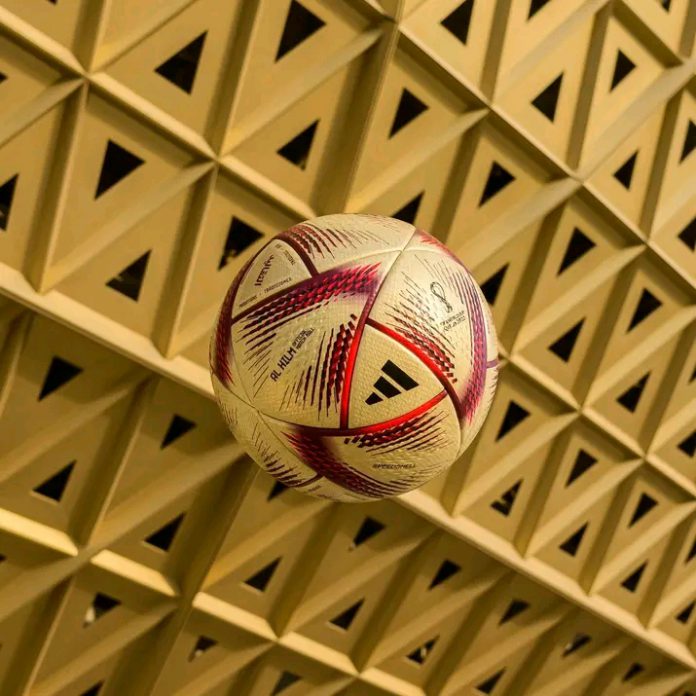 A security guard at the Lusail Stadium has died after falling from the World Cup venue in Qatar after Argentina’s quarter-final win over the Netherlands.

Kenyan John Njau Kibue was initially said to be in a stable but critical condition – however, he died after three days in hospital.

Qatari organisers say they “are investigating the circumstances leading to the fall as a matter of urgency”.

The 24-year-old’s sister told  journalist they have not been given an explanation.

“We want justice. We want to know what caused his death. They have never sent us a picture to show where he fell from or given us any other information,” Ann Wanjiru said.

Kibue’s family told newsmen that he moved to Qatar in November to work on a contract with a local security firm.

Kibue is the second migrant worker reported to have died since the start of the World Cup on 20 November. A Filipino national fell to his death while carrying out repairs at a resort used as a training base by the Saudi Arabian team, The Athletic reported.

While the tournament’s supreme committee stressed that that death happened on property outside its jurisdiction, it said it offered “sincere condolences” to Kibue’s family, colleagues and friends.

A report by abroad base newspaper last year said 6,500 migrant workers had died in Qatar since the country was awarded the World Cup in 2010.