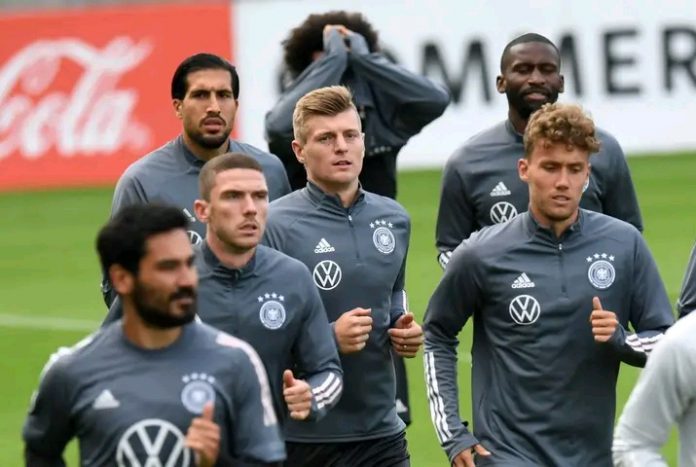 Two European heavyweights who kicked off their 2022 World Cup campaigns in contrasting fashion lock horns at the Al Bayt Stadium on Sunday, as high-flying Spain take on an out-of-sorts Germany outfit.

While La Roja secured their biggest-ever World Cup win last time out, Die Mannschaft were condemned to one of their most embarrassing defeats on the world’s biggest stage and are now at risk of elimination from Group E.

For the first time since 2006, Spain managed to win their opening game at the World Cup, and in emphatic style, after thrashing Costa Rica 7-0 at the Al Thumama Stadium on Wednesday.

Strikes from Dani Olmo, Marco Asensio and Ferran Torres – the former netting Spain’s 100th World Cup goal – helped La Roja race into a three-goal lead within the first 31 minutes. Torres then added his second shortly after half time before Gavi, Carlos Soler and Alvaro Morata also got in on the act to ensure Luis Enrique’s men made the perfect start to their Group E campaign.

There was an evident gulf in class between the two nations, with Spain boasting 81.9% possession – the most by any team since Opta first recorded statistics for the World Cup back in 1966 – while a hapless Costa Rica outfit failed to register a single shot in the entire match.

Many may question whether Spain can replicate such a dominant performance in their next match against Germany, but they can be confident of success ahead of Sunday’s encounter after securing a memorable 6-0 victory against Die Mannschaft in the UEFA Nations League the last time they met in November 2020.