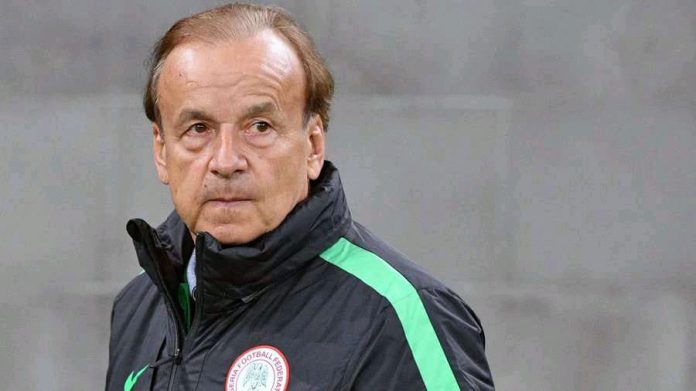 Both Tunisia and Morocco secured respectable draws in their opening group games while other countries from the continent suffered defeats.

“I am a little disappointed with the African teams. Senegal played a good match but lost in the end. Tunisia and Morocco both had good draws.

Despite not scoring any goals, they were very solid”, he said.