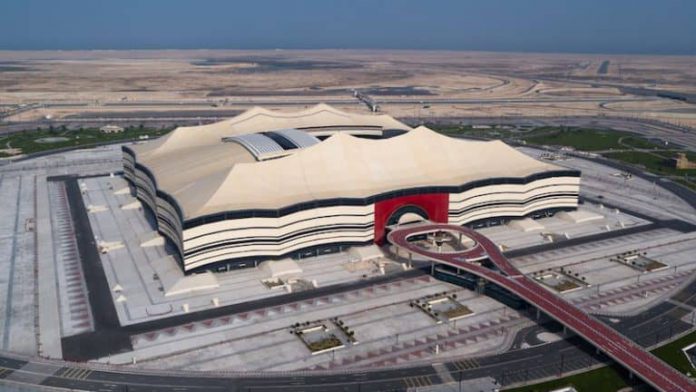 The construction of all the eight stadiums for the 2022 World Cup has been completed in Qatar. Nasser Al Khater, CEO of the FIFA World Cup Qatar 2022, said during a Zoom conference on Saturday.

Qatar’s Supreme Committee for Delivery and Legacy announced earlier on Saturday that the construction of the Ras Abu Aboud Stadium, which was renamed Stadium 974, had finished. The new name was given due to the number of shipping containers used in construction. Besides, it is Qatar’s international dialing code.

“I mean it’s a good place to be out with one year to go, and all your stadiums are ready,” he added. “We are just waiting for the right time to unveil Lusail to the public,” he said.

However, he could not say who would take part in the opening match of the World Cup’s largest stadium. Al Khater was confident that the construction of infrastructure for the world tournament would have been over by its start.

“We are confident that all construction work will be completed, when it come to the road infrastructure and other infrastructure that is required for the World Cup, all will be in place and complete,” he said.

In March 2015, FIFA officially announced that the 22nd edition of FIFA’s flagship event would be played in November and December 2022, with the final match set for December 18, 2022, coinciding with – Qatar National Day. The objective, in principle, was to hold the tournament over 28 days.

Bruno Fernandes responds to criticism over big-game performances & hits out...