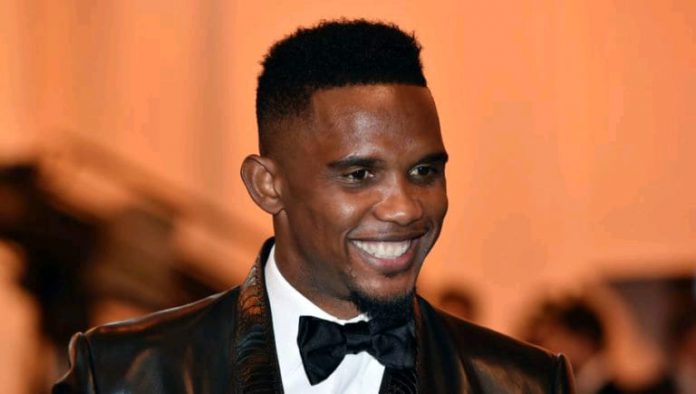 Former Everton forward Samuel Eto’o has predicted an all-African World Cup final in Qatar on December 18th, with the Indomitable Lions legend stating that his native Cameroon will lift the trophy.

Eto’o, who played in four World Cups for his country, believes the time has come for an African nation to finally get their hands on international football’s biggest prize.

“Africa has always had the potential to achieve a successful World Cup, but we haven’t always shown our best face up to now,” the former Everton striker insists. “During the years, African teams have acquired more and more experience, and I think they’re ready not only to participate in a World Cup, but also to win it. Cameroon will win the World Cup final against Morocco.”

The 41-year-old continued, “It would be a dream come true (to win the World Cup). For any player, winning titles is the ultimate goal. As president of our federation, I would love to see Cameroon win the World Cup.”

Cameroon may not be fancied by many to be the eventual winners of the tournament, though Eto’o believes that this can be advantageous to the side ranked 43rd in the world, insisting that he wanted the Central African nation to take inspiration from his unfancied Internazionale side that lifted the 2010 Champions League.

“I don’t see why we can’t win,” Eto’o stated. “I believe that to win the World Cup you don’t need to be monsters or aliens, you just need good preparation, a strong mentality, and a pinch of madness.

You Can Leave, Rangnick Tells Pogba