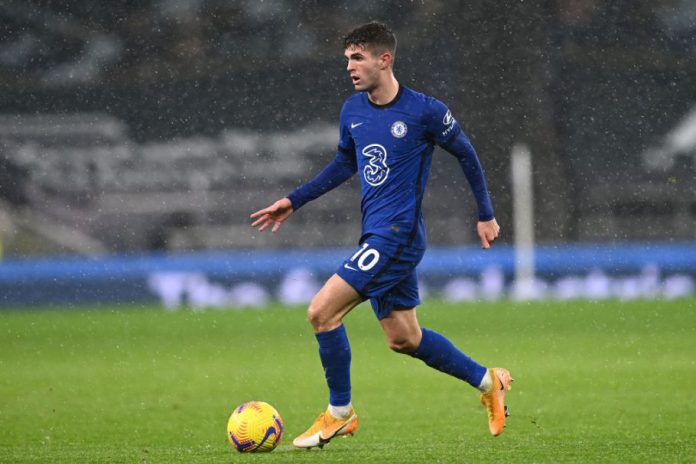 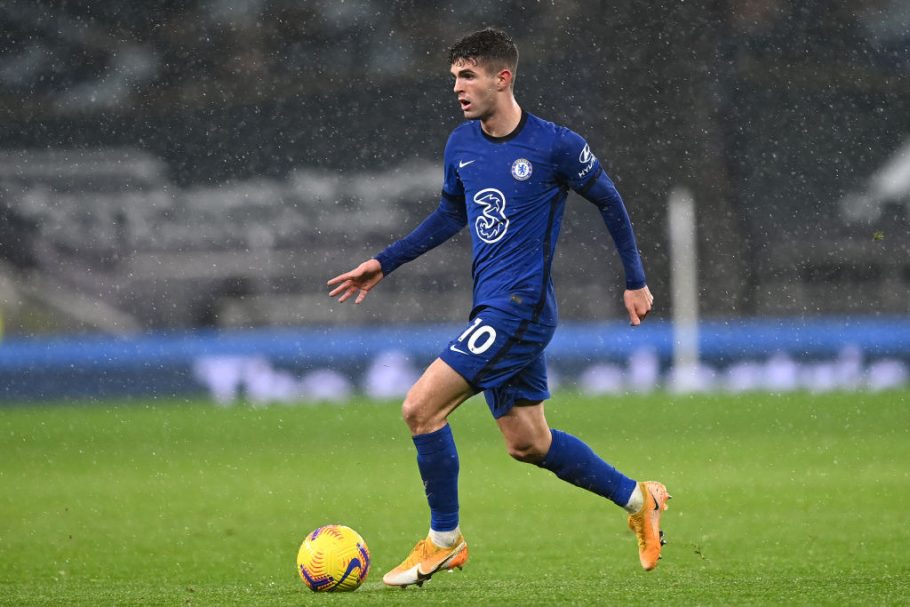 Chelsea boss Thomas Tuchel has spoken about the future of American international Christian Pulisic. The wide forward has struggled for regular game time after the recruitment drive of the 2020 summer window.

Pulisic has also experienced injury problems throughout the campaign which has restricted the opportunities available to him. Tuchel was asked ahead of the clash with Leeds today about his future and said he and others in the squad have no differences in his mind regarding selection.

“[There are] a lot of ifs in your question,” Tuchel said. “If he starts tomorrow, if he does brilliantly and if he starts again against Atletico [Madrid next Wednesday] and if he scores again two goals, maybe he is the captain next year! I don’t know. 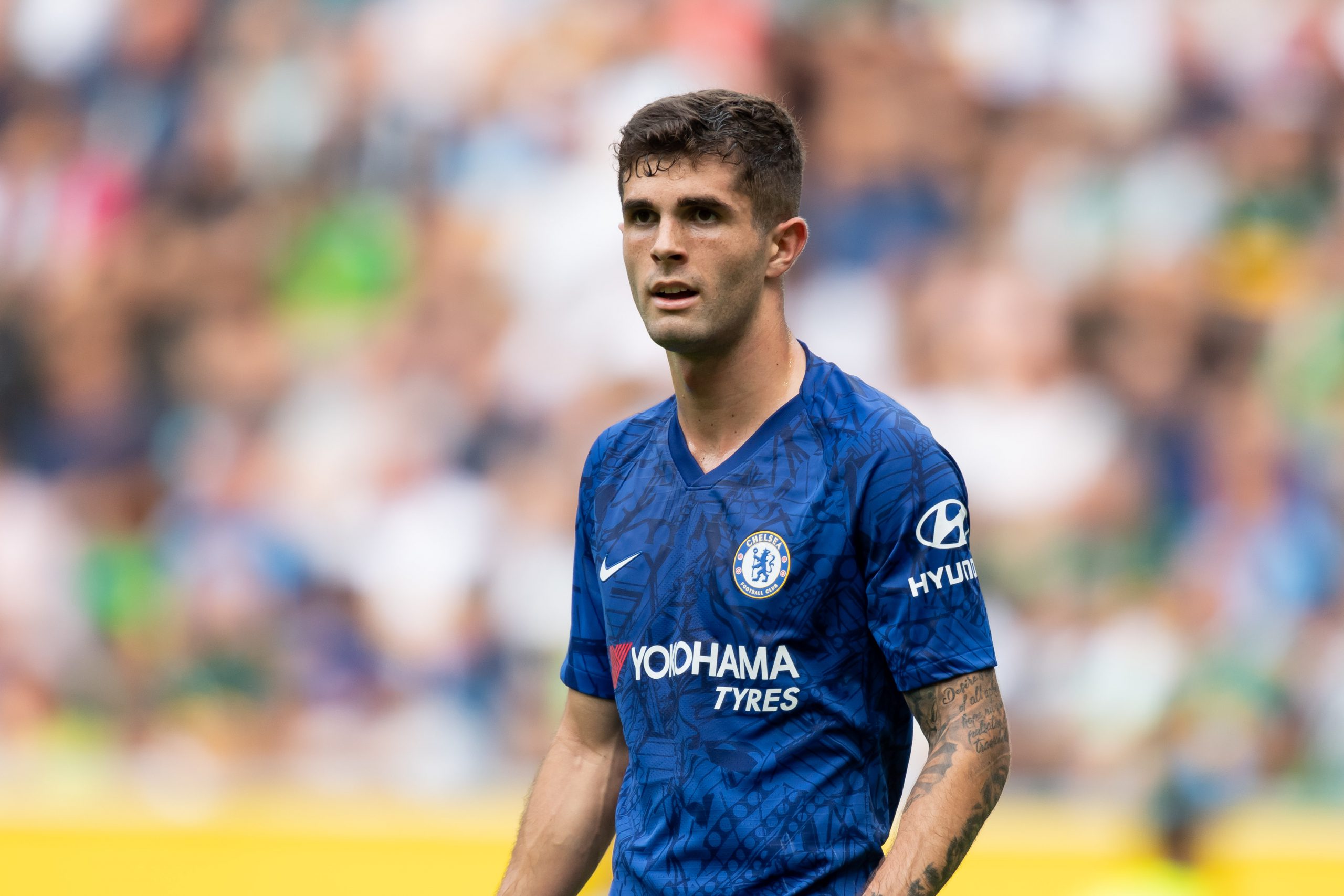 MOENCHENGLADBACH, GERMANY – AUGUST 03: Christian Pulisic of FC Chelsea looks on during the pre-season friendly match between Borussia Moenchengladbach and FC Chelsea at Borussia-Park on August 3, 2019 in Moenchengladbach, Germany. (Photo by TF-Images/Getty Images)

“I know what you mean but this is too far ahead. We have so many games and he is in my plans. He is an important player and has the potential to be decisive for us from the bench and as a beginner.

“Is it necessary that he can prove it? Yes. So, this is my job and his job is to be ready like everybody else and when comes the moment, you have to be ready. This is what you sign up for in a club like Chelsea. There is no difference between Christian and everybody else.”

With the amount of attacking options available to Tuchel, it is unsurprising the German coach has struggled to keep the squad happy. The upcoming summer window will likely see departures due to the frustration at a lack of game time.

Thomas Tuchel has decided to give Christian Pulisic a chance in Chelsea’s clash with Leeds in the early kick-off on Saturday. As the American international will hope that playing a possible central striking role could give him opportunities to prove his goalscoring abilities.

Playing in the middle, this has led to the drop of Timo Werner. The German forward who was signed from RB Leipzig in the summer for a significant fee has struggled to become a consistent goal scorer for the Blues and this has now led to yet another spell on the bench.

However, with the key clash with Atletico Madrid in midweek upcoming, the reasoning behind his dropping could be to provide him with a rest ahead of the crucial Champions League match.

Meanwhile, should Pulisic be able to take the opportunity he could be in line to start once again against Atleti in the week. 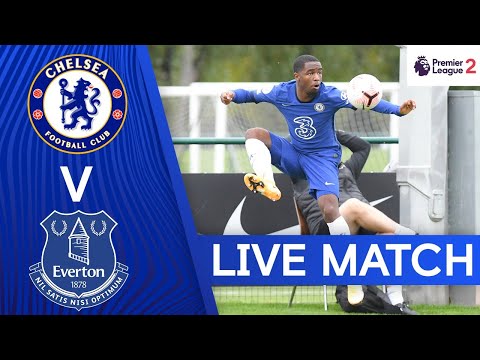 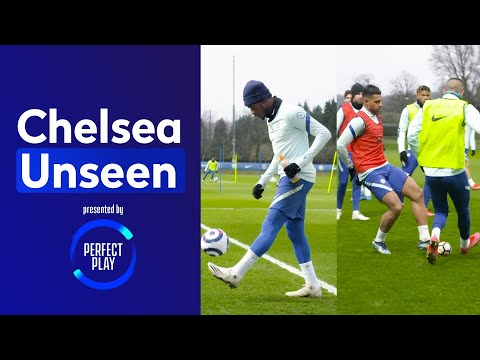 Coutinho: Why I Left Barca