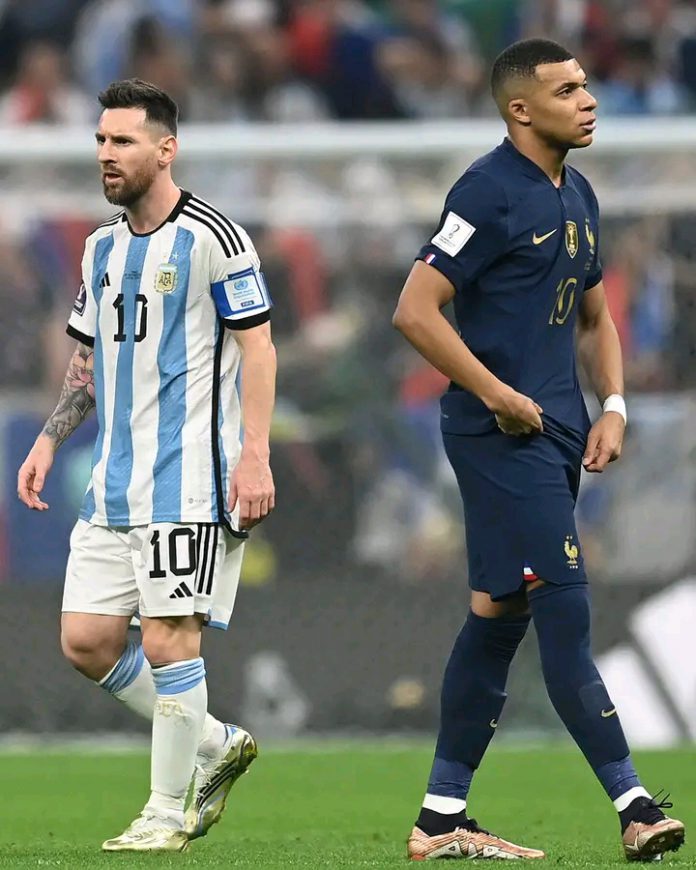 Paris Saint-Germain will challenge Lionel Messi and Kylian Mbappe to follow their phenomenal World Cup feats by delivering a Champions League title in the new year.

The Qatar-owned club have European glory in their sights, and a difficult last-16 tie against Bayern Munich awaits them, with games against the German champions coming up in February and March.

After seeing Mbappe win the Golden Boot as top scorer, and Messi take the Golden Ball prize as the outstanding player, PSG undoubtedly had a strong World Cup.

The sight of Mbappe and Messi in opposition with France and Argentina, as they were in Sunday’s World Cup final, will soon be replaced by them uniting on the field, possibly even by the end of the month.

PSG have a Ligue 1 game against Strasbourg on December 28, and it remains to be seen whether coach Christophe Galtier will have both men available for that game, given Messi is heading back to celebrate in Argentina in the coming days.

In a string of messages on social media, PSG addressed the two chief protagonists in the final, in which Messi scored twice and lifted the trophy, while Mbappe hit a hat-trick but finished on the beaten side.