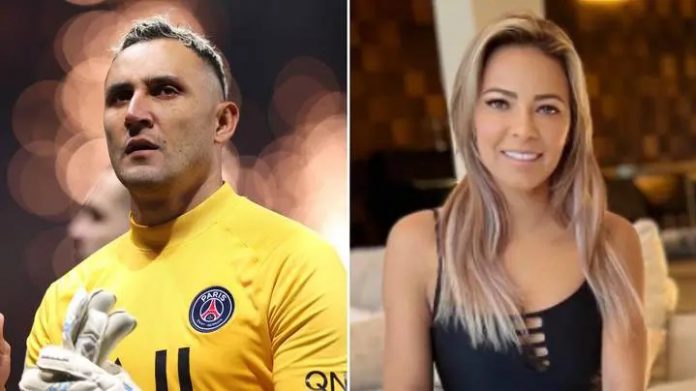 The Costa Rican, alongside his wife Andrea, has opened the doors of his luxury home to fleeing victims of the ongoing Russian invasion of Ukraine.

According to Sport, Navas has bought 30 beds and has set them up in his home theatre – which he normally uses for screening movies.

Navas’ wife is helping prepare food for the Ukrainians and the couple also made sure their guests had clothes.

The newspaper said: “The association of gypsies from the Gracia neighborhood of Barcelona went to Krakow to bring food and Ukrainian refugees.

“On his return Keylor Navas found out about it and welcomed 30 of them into his home.”
he PSG goalkeeper’s kind hearted gesture isn’t surprising, with wife Andrea publicly calling on people to help Ukrainians so “they can feel love in the midst of so much pain.”

Andrea said on Instagram: “We can help these children, some with their mother, others not, young people alone, with just their clothes, which was the only thing they could take, we can contribute whatever non-perishable food, clothes, personal hygiene items, etc.

“I share the information! So that they can feel love in the midst of so much pain.”
She has also posted an image of the Eiffel Tower lit up in the blue and yellow colours of Ukraine as a show of support.