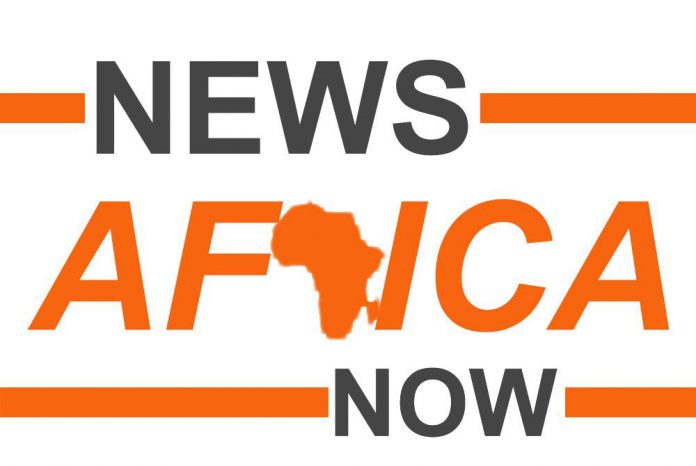 The stage is set for the finals of the Professor Akin Oyebode U15 Football competition scheduled to hold Saturday at Ikole Township Stadium, Ikole Ekiti.

Chairman, Ekiti Footba Association, Bayo Olalonge in a WhatsApp chat with Tribunesport Thursday disclosed that all me essay arrangements have been put in.place to have a hitch free final in the girls and boys category.

According to him,Lionsgate Fc will take on Golden babes Fc in the finals of the female category while Irepodun/Ifelodun LG will slug it out against Ado Ekiti LG in the final at the same venue.

To qualify for the finals,Lionsgate Fc defeated Fatoba Queens by 3-0while Osetoba lost 2-3 to Golden Babes in the semi finals.

In the boys category;Ifelodun/Irepodun defeated Efon LG by 2-0 and Ado LG picked the finals slot via 5-4 penalty shootout after 1-1 at full time.

However, coaches of both sides have been talking tough ahead of the final match on Saturday with each of them assuring of victory on Saturday.