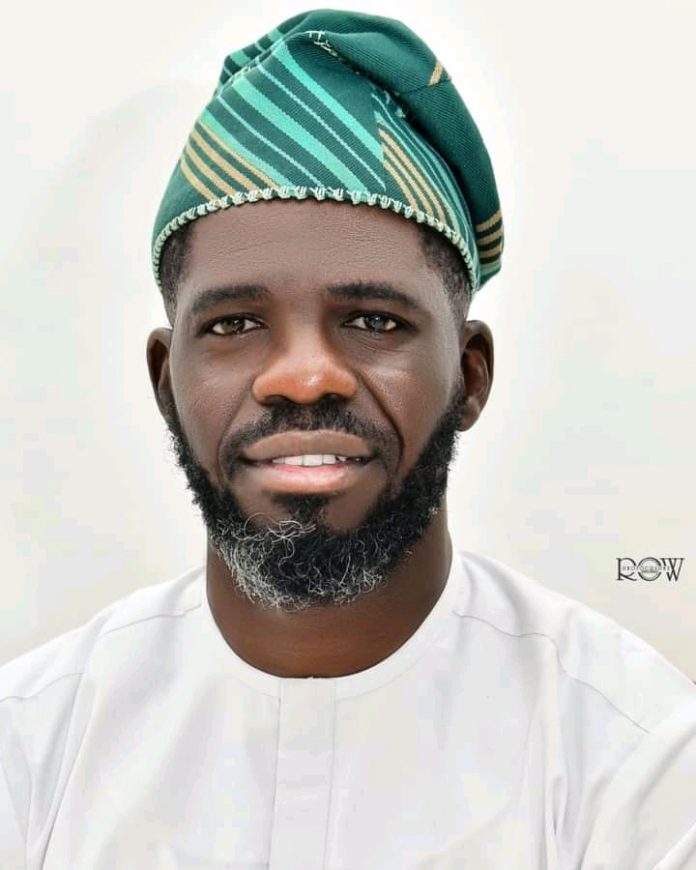 Coming quickly on the heels of the success of the recently held U13 boys competition organized by Ekiti State Football Association, the family of renowned professor of law and former vice- chancellor of Ekiti state University, Prof. Akin Oyebode, have thrown in their illustrious support to help raise the bar in youth football development, with the Professor Akin Oyebode U15 football competition.

Speaking with journalists in Ado-Ekiti the Commissioner of Finance and Economic Development in Ekiti State, Hon. Akintunde Oyebode expressed the readiness of himself and the entire Oyebode family to sponsor the football competition in honour of the patriach of the family.

” Firstly, it’s a family endowment. We decided to do this to honour my father who is also the patriach of the Oyebode family from Ikole-Ekiti. Therefore, we collectively decided to honour him by sponsoring this competition,” the youthful and sports loving politician explained.

He stated that sports, particularly, football is a strong tool for character development. Adding that football teaches emotional development and other attributes that helps in life.

” We expect the organizers to ensure that there are no age cheats, no fighting and that the competition would be played at a collegiate environment. Hopefully we look forward to discovering a player or two that may go ahead and represent the country in the nearest future,” he enthused.

A strong fan of top English side Manchester United and home team Ekiti United, Oyebode went ahead to reiterate his stand that government has no business in football.

“I love Ekiti United and my stand on the team is unchanged. I say it, government has no business in football. Football is a commercial activity. There is no incentive for government to run football. It’s a waste, what currently happens.

” What we’d do is provide the club with a take-off grant and let it be incorporated as a trust. Let independent trustees run the club and from a talent development angle. The club can make money from players’ sales, sponsorship, merchandising and gate-takings. The government should renovate the stadium and then lease it to the club.

I am a fan of Ekiti United. I buy the kits. But if the club is professionally run, the quality of the kits would be better. No club in Nigeria should be run by the government, ” the youthful and sports loving politician stated emphatically.