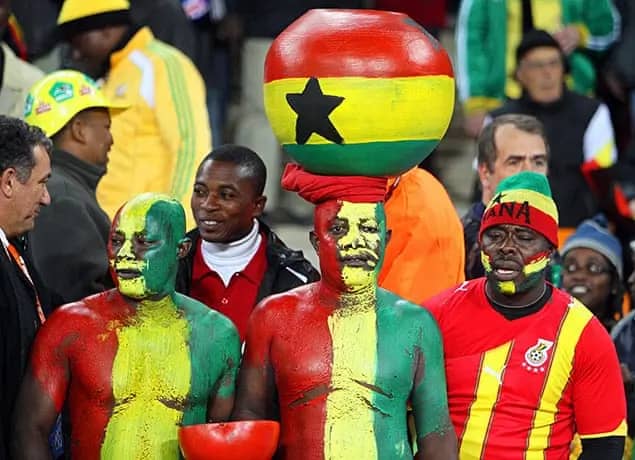 A member of Ghana Parliament representing Kwadaso Constituency, Dr. Kingsley Nyarko, has called on the Ghana Football Association (GFA) to treat reports of voodooism in the Black Stars with seriousness and urgency.

According to him, the FA should not treat the report as mere rumours but rather investigate and find solutions to it. Dr. Nyarko is of the view that the practice is impeding the success of the team and that some measures ought to be implemented to control the situation.

“My worry is over-reliance on religious variable in explaining behavioural outcomes. We need to look into this religious mindset, not to rule it out completely but its over indulgence. If we are not careful, it takes away the belief in our ability to make an impact with whatever we do.

“When you believe to extrinsic variables to the detriment of intrinsic variables, the outcome is usually negative. Some of these might be rumours but we should find a way of dealing with it,” he said.

Dr. Nyarko was speaking on Metro TV on alleged juju activities in the Black Stars camp during the 2021 Africa Cup of Nations.
Players of the Black Stars have been hit with allegations of juju operations at the tournament in Cameroon.