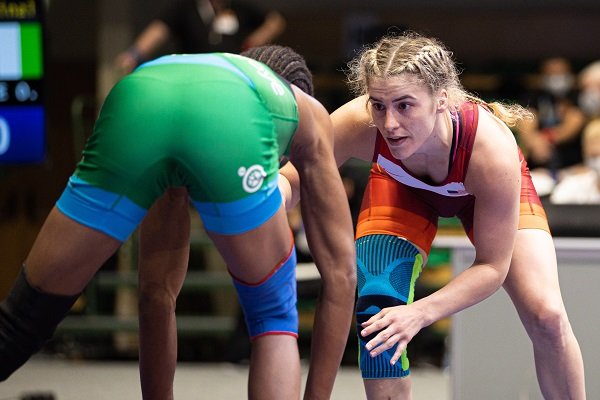 After edging out some of the best Wrestlers in the world which includes world and Olympic champion American Helen Maroulis in the quarter-finals, the Ondo State born fighter was awarded the gold after her Belarusian opponent Iryna Kurachkina forfeited the final match following the injury she sustained during her semifinal fight.

With this new feat achieved, Adekuoroye will be full of confidence going into next month’s Tokyo Olympics.

Why RB Leipzig owe Liverpool over £1 million ahead of CL...

3sc back to Premier league