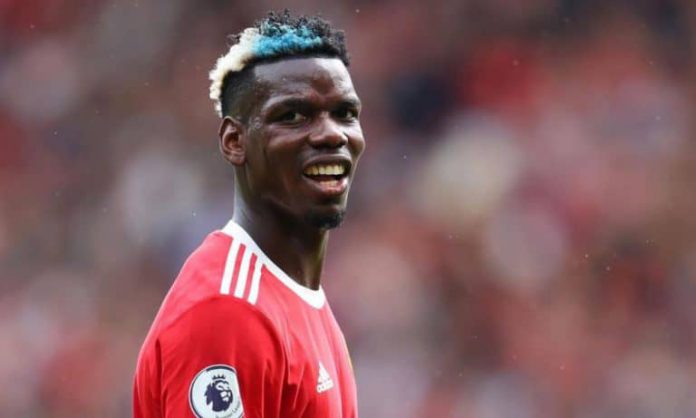 Paul Pogba could sign a four-year contract at Juventus in a deal worth up to €80 million, according to reports in Italy.

On June 1, Manchester United announced the France midfielder would be leaving the club when his contract expired at the end of the month.

Despite reported interest from Paris Saint-Germain and Real Madrid, it appears he will be joining Juve on a free transfer for the second time in his career.
And Gazzetta dello Sport report he will earn up to €10m net per season, made up of €7.5m-€8m plus bonuses, with Rafaela Pimenta, the lawyer who has taken over negotiations for former clients of Mino Raiola, working a on four-year deal rather than three.

The report adds that Pogba is looking to be the centre of a sporting project after six difficult seasons at United, where he last won a major trophy in his first campaign back at the club.

According to Gazzetta, the contract, agency and signing-on fees as well as various bonuses could make the total amount paid out for this deal €80m.

Odaudu shifts focus to game against US Monastir