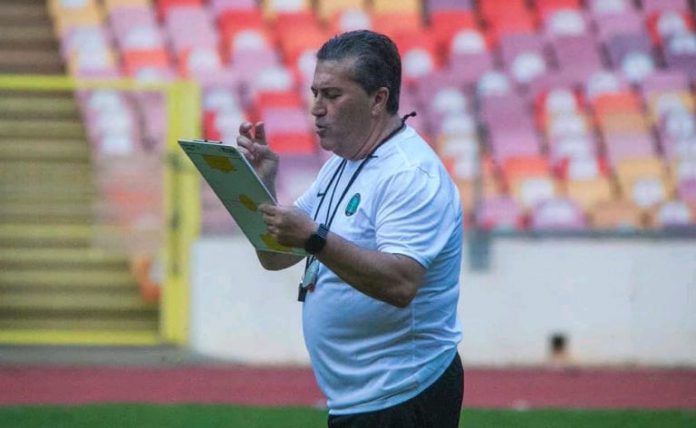 Peseiro has picked his country Portugal and defending champions France as the front runners to win the 2022 World Cup.

Portugal have in their ranks some of the best players in the world including Cristiano Ronaldo, Bernardo Silva and Bruno Fernandes and have been handed a favorable group, with Ghana, Uruguay and South Korea their opponents in Group  H.

France are aiming to become only the third country to win back-to-back World Cups after Italy and Brazil, and will be counting on Kylian Mbappe, Ousmane Dembélé, Antoine Griezmann, Karim Benzema and Marcus Thuram to deliver the goods.

On Portugal’s chances at the World Cup, Peseiro told reporters : “I think it’s the best generation. Even because of age, experience, the leagues they play in. For me it is the best Portuguese team.

“But with this comparison: we already had great teams, but they didn’t play in the leagues where these elements play. Previous generations didn’t have that strength, most played in Portugal.

“They didn’t have that upgrade, to play at that level. At the moment the Portuguese players are there. They’re as good as any we’ve ever had, but they play for the best teams in the world, they’re not afraid to play against anybody.

“The individual quality of these players is tremendous, and so is the competitive level. Our coaches and players did not have this dimension.