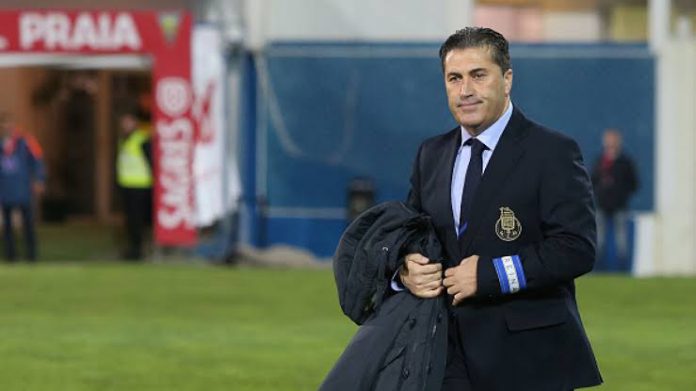 Super Eagles head coach Jose Peseiro has waved away rumours that he had a disagreement with Leicester City midfielder Wilfred Ndidi hence his hastened departure from the camp.

The Portuguese manager insists that the only reason why Ndidi left camp early for England was because of injury and nothing else.

Soccernet earlier reported that Wilfred Ndidi had suffered an injury in training, which ruled the midfielder out of the friendly meetings with Algeria on Friday and September 27.

The Leicester City ace has since left the Super Eagles camp in Constantine, returning to England, where he is expected to receive treatment from his club doctors.

But recent reports from the Nigerian camp in Algeria suggests that there was more to Ndidi’s premature departure.
The former Gent star is reported to have had issues with Jose Peseiro over the role he is expected to play against the Desert Warriors.

While the coach purportedly wanted Ndidi, predominantly a defensive midfielder, to switch and play in central defence, the 25-year-old rejected the proposal. And that was believed to be why he left camp before the games.
But coach Peseiro, in an interview with the NFF TV, has denied there is no truth in the spurious allegations.

The former Sporting Lisbon manager maintains that he gave Ndidi permission to leave as the player was indeed injured, and there was no need to risk him aggravating the situation.

In Ndidi’s absence, one of Club Brugge’s Raphael Onyedika and Brentford’s Frank Onyeka will be in line to step in as the Leicester man’s replacement.

Two premier league players open up as gay, in relationship