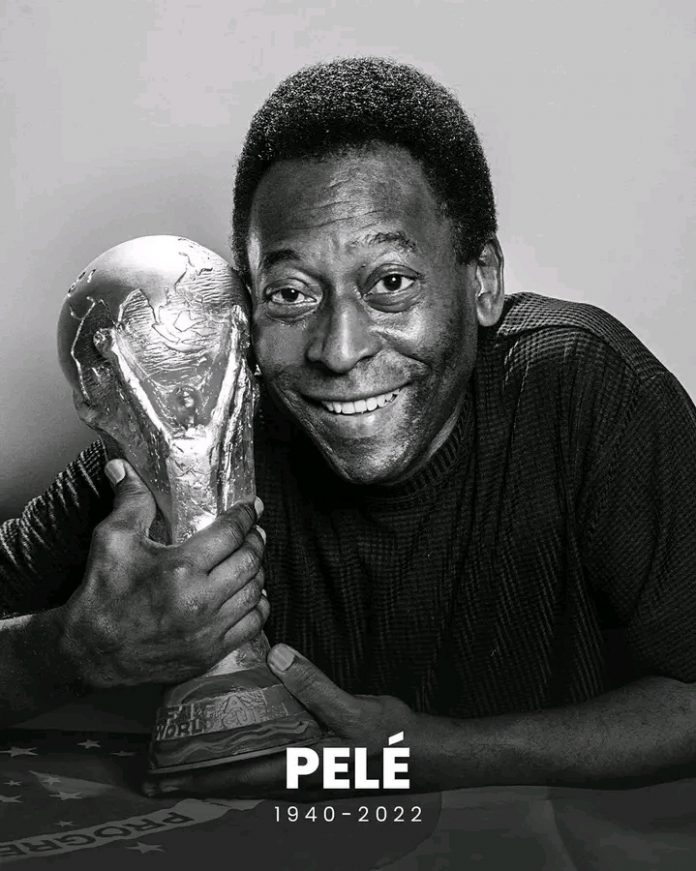 Real Madrid, Barcelona and many more clubs have paid tribute to Pele after the Brazil legend passed away at the age of 82 on Thursday.

The former Selecao star, widely considered one of the greatest to ever play the game, passed away on Thursday following a battle with colon cancer.

Pele’s status as one of football’s most recognised figures has drawn the sport together in mourning, with clubs across the globe honouring the late forward.

LaLiga and Champions League holders Real Madrid offered their condolences to the player’s family, while paying tribute to the legacy he leaves behind.

“The legend of Pele will remain forever in the memory of all those who love this sport and his legacy makes him one of the great myths of world football,” Los Blancos issued in a statement.

Fellow Spanish giants Barcelona said the Brazilian “made football greater than ever”, while last season’s Champions League finalists Liverpool called him an “icon” of football.

Several teams paid tribute to Pele with statements incorporating some of the game’s other greats, such as Benfica, who posted a picture of him alongside late Portugal star Eusebio.

West Ham included former England captain Bobby Moore in their image after their famous battle at the 1970 World Cup, while Ajax featured Johan Cruyff, another of the game’s great players, alongside the Brazilian.

Premier League trio Manchester United, Arsenal and Manchester City recalled their memories of Pele, with the Gunners reflecting on his visit for an encounter over four decades ago following his retirement.

Bundesliga giants Bayern Munich paid tribute to “one of the all-time greats” while Serie A champions Milan also offered condolences.

CONMEBOL, the South American Football Confederation, also issued a tribute to the late star, saying: “Thank you for putting South America on top.”