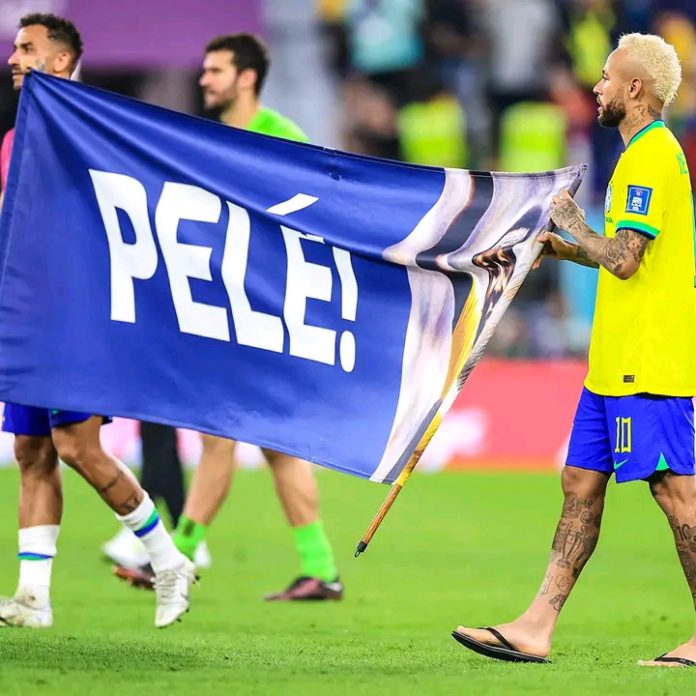 According to a report from Sao Paulo Doctor, Brazil Legend Pele’s condition is improving in hospital.

The 82-year-old  football great was reported to be in a critical condition and was  admitted last Tuesday and on Saturday reassured fans that he is “strong with a lot of hope”.

It followed a report in Brazil that Pele was beginning end-of-life care after not responding to chemotherapy.

The three-time World Cup winner has received regular treatment since having a tumour removed from his colon in September 2021.

“The patient continues to show progressive improvement in his general condition, in particular the respiratory infection,” said a statement from his doctors.

“He remains in a standard room, with stable vital signs, conscious and with no new complications.”