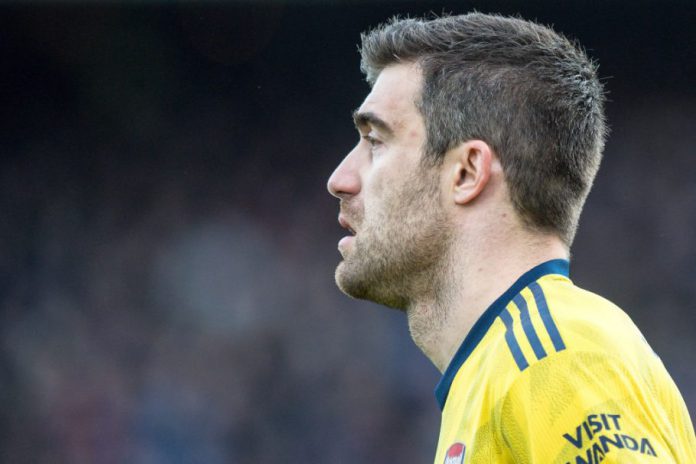 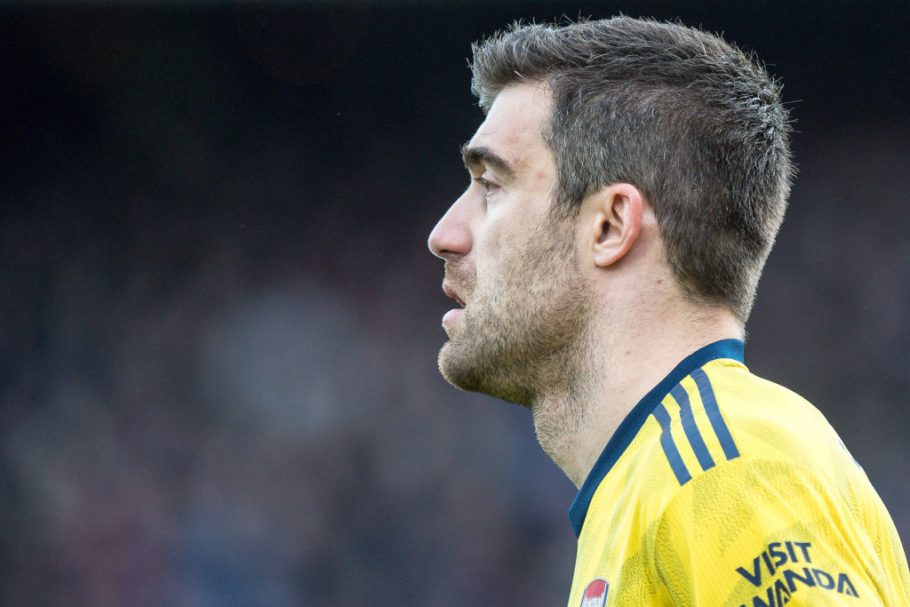 Arsenal are set to return to European action on Thursday evening.

With the Gunners currently sitting 10th in the Premier League – a full eight points off 6th – winning this season’s Europa League looks the club’s best chance of securing European football for the 2021/22 campaign.

Arsenal have drawn Greek outfit Olympiacos in the Round of 16, with the first-leg set to take place at the Karaiskakis Stadium later this week.

Mikel Arteta’s side will likely be viewed as favourites for the tie, but it is worth remembering that it was Olympiacos who ousted the north Londoners from the competition in the Round of 32 just last season.

And now, the Greeks appear to have gained another advantage.

Sokratis of course departed Arsenal for free during the winter transfer window.

The stopper returned to his home country, to ply his trade with Olympiacos.

And now, ahead of Thursday’s game, Sokratis’ teammate, Bruma, has confirmed that the centre-back has been revealing Arsenal’s secrets:

“He has told us some secrets, but I won’t tell you about any of them. It’s between us and Sokratis.

“Of course, he knows Arsenal’s locker room better than anyone.

“He is a player with a lot of experience, he’s played for Milan, Dortmund and Arsenal who are all great, great clubs.

“So Sokratis is a very good voice, he’s been helping a lot in the locker room and he’s been helping the team a lot with his experience. We are really pleased to have him here and I’m sure he’s going to be a big help on Thursday.”

Arsenal predicted to finish 9th in the table, missing out on European football 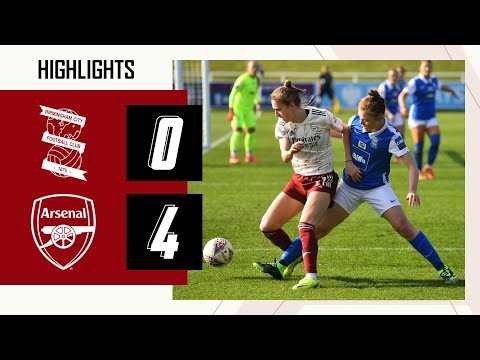