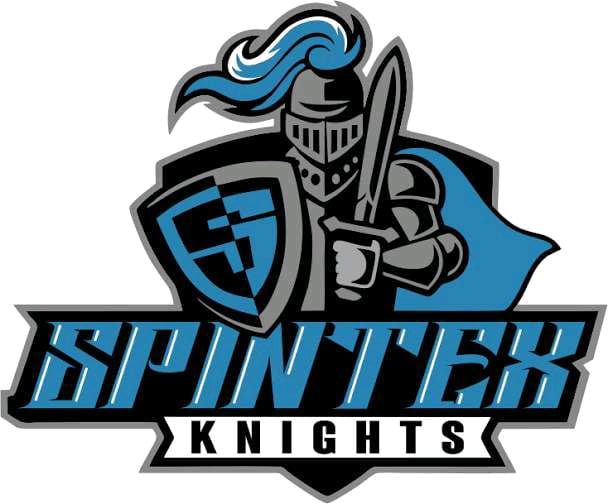 The tournament which was initially set to feature 8 Nigerian Premier league teams will now feature 10 teams with the addition of Gidi Giants and Spindex and the tournament starts from 6th-11th of February 2023, still at the national stadium, Lagos.

Tournament organiser Louis Edem Ekpeyong disclosed he has been swamped with interest from top local & international teams since the tournament was announced in December hence the need to increase the number of participating teams from 8 to 10 teams.

” Since we made the announcement almost every top team in the country has signified interest. The enthusiasm to compete at my Dad’s memorial tournament has been overwhelming and It’s been really tough to decide.”

“However, after talking to my team we decide to extend the team entries to accommodate 10 teams and give all teams a minimum of 4 games in the preliminaries and we head straight to the semi-finals”.

The Two-time Nigerian basketball league most valuable player and former D’Tiger, who played for Kada Stars, Jigawa Rocks, Yelwa Hawks Bauchi, Union Bank basketball club, Kano Pillars, Bahrainian club Al Ittiad and Yarmook Club in Kuwait is hosting the championship in honour of his father who passed during the COVID pandemic in 2020.