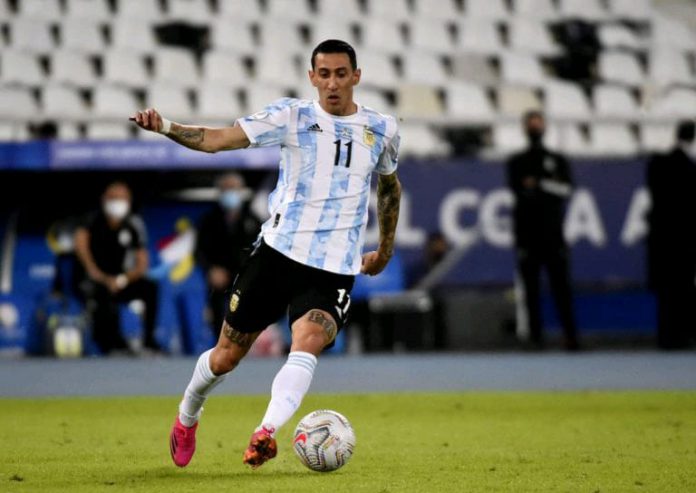 Not all Old Lady fans are happy to see Angel Di Maria shine with Argentina as the ex-PSG and Manchester United winger has been struggling with injuries during his first months at his new club.

El Fideo scored a brace and delivered an assist in Argentina’s 5-0 win over UAE on Wednesday, proving ready for his debut at Qatar 2022 against Saudi Arabia on Tuesday, November 22.

His superb performance for his country hasn’t left all Juventus fans happy, as Di Maria failed to offer the same during his first months in Turin.

The ex-PSG and Manchester United star has only played 391 minutes for the Bianconeri across 10 appearances this term, scoring one goal and delivering four assists.

He missed 12 games due to injuries and many fans suspected he was more focused on not getting injured ahead of Qatar 2022 rather than helping his new club.

Their frustration is visible in the comments section of Di Maria’s latest Instagram post where many highlighted how the 34-year-old hadn’t shown the same commitment to his club.

Di Maria signed a one-year deal with the Bianconeri last summer, and it remains to be seen if he will extend his stay at the club for one more season, given that he’s never denied that he’d like to end his career at Rosario Central.