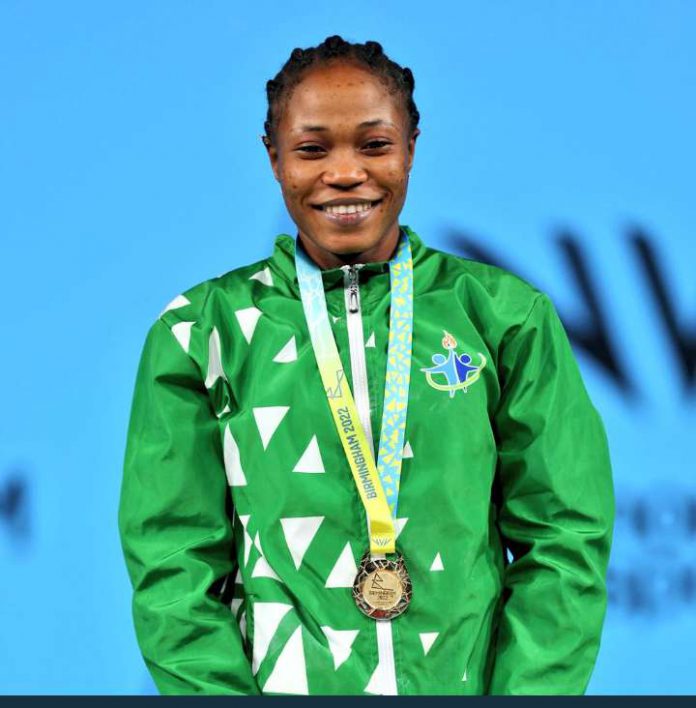 Team Nigeria on Saturday claimed gold and its first medal at the Commonwealth Games in Birmingham.

Meanwhile, it sad way to miss out on the podium after Stella Kingsley lost the Silver medal in by 2kg, and Bronze by 1kg, lifting a total weight of 17the 0kg from the Snatch, Clean and Jerk categories.

Kingsley attempted 98kg on her last attempt, got two greens and a red from the umpires, but was not given the lift.

Over 100 vultures killed in suspected poisoning in Kruger Park