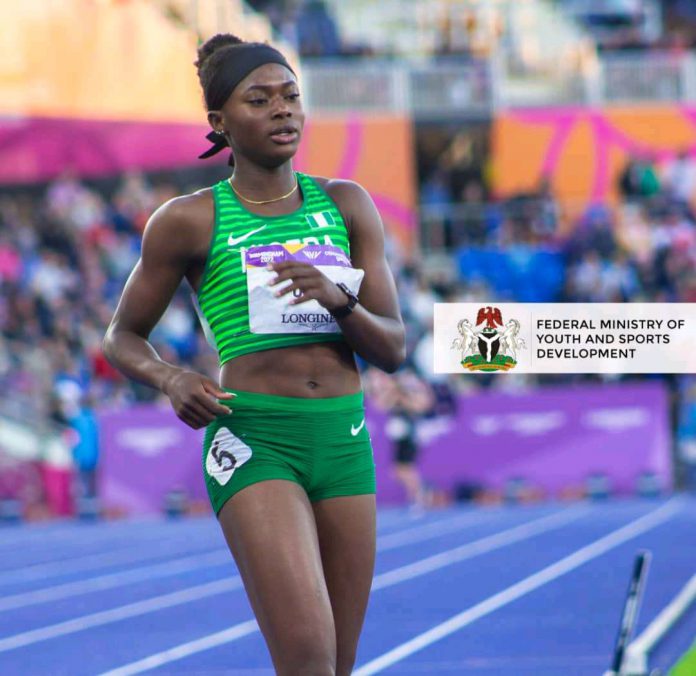 Athletes at the highest level of their sport are selected for what is known as a Testing Pool and Ofili’s name was among the hundreds of athletes’ names published by World Athletics following the latest update by the Athletics Integrity Unit, AIU.

The 200m record holder indoors (22.46s) and outdoor (21.96s) is now one of the seven Nigerian athletes who are considered to be at the highest level of athletics.

Hammer thrower, Annettee Echikunwoke who now competes for the USA was also listed as a Nigerian athlete in the list.

The six Nigerian athletes on the Registered International Testing Pool are thus required to provide whereabouts information to the AIU and the information will be used by Anti-Doping Organisations (ADOs) to locate athletes for effective out of competition doping control.