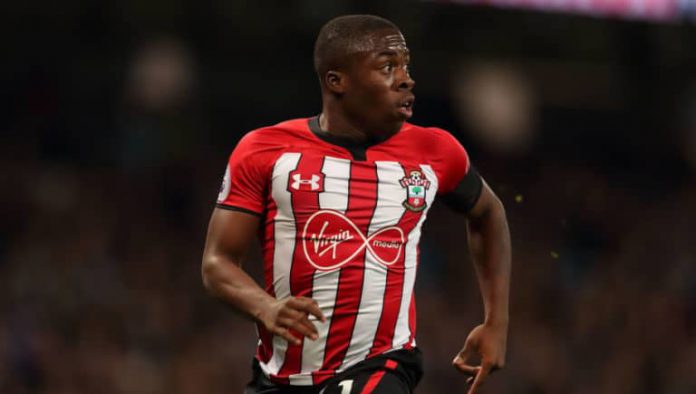 Michael Obafemi was the star of the show as Swansea City thrashed Cardiff City 4-0 in a South Wales derby Championship clash staged at Cardiff City Stadium on Saturday afternoon.

The Southampton academy product is cap-tied to his country of birth Republic of Ireland having made his competitive debut in a UEFA Nations League clash against Denmark in November 2018 at the age of eighteen.

Under FIFA rules, players are allowed switch allegiances providing they had played no more than three competitive international games before the age of 21, meaning Obafemi is now eligible to request for a one-time change of association should he decide to represent Nigeria.

The Irish-Nigerian has been in brilliant form in the second half of the season, scoring eight goals in eleven appearances in the Championship, including his brace in yesterday’s derby.

History was made as the Swans completed a league double in the 110 years of the fixture having defeated the Bluebirds 3-0 back in October.

2014 Nigeria U23 invitee, Uche Ikpeazu, played the last twenty minutes for Cardiff City and former Manchester City youth team skipper, Nathanael Ogbeta, was an unused sub for the away side.