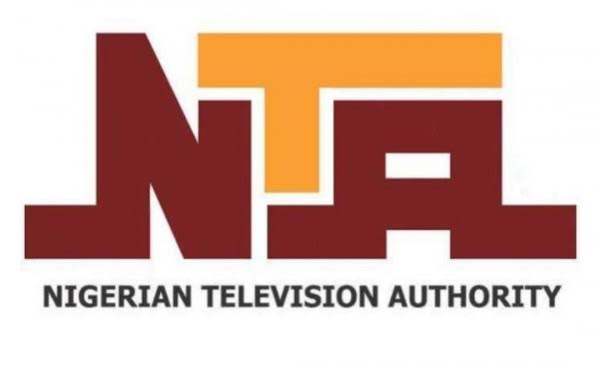 Marketing Consultant for the tournament, Mr Taye Ige, who is also President of HotSports Media Group, flew into the Federal Capital Territory, Abuja on Tuesday to seal the deal, following a meeting with the Director-General of the station, Alhaji Yakubu Ibn Mohammed.

Chairman of the LOC, Barr. Seyi Akinwunmi, said: “This is an interesting development. We are excited by this and it will surely complement the efforts we have put up to ensure a first-grade ceremony on Wednesday.”

The ceremony, billed to commence at noon at the Eko Hotel & Suites, Victoria Island, Lagos will see the six teams in the tournament drawn into two groups of three teams each, with nine-time African champions Nigeria heading Group A, and Africa’s number two –ranked team, Indomitable Lionesses of Cameroon, heading Group B.

A press conference on the eight-day tournament, to be hosted by the City of Lagos, will hold at 10am also on Wednesday.

Meanwhile, Super Falcons’ star forward, Gift Monday has joined her team-mates to commend the First Lady, Her Excellency, Dr (Mrs) Aisha Buhari for the idea behind the invitational tournament.

Monday, a two-time highest goal scorer of the Nigeria Women’s Premier League said in Lagos on Monday that the generality of Super Falcons players both home and overseas are full of accolades for the First Lady for bringing a first-class tournament to Nigeria, with the theme Playing for Good.

“The choice of the theme of the Invitational Tournament, Playing for Good, tells a lot about the love the First Lady has for the girl-child and the women folk. It also sends a strong message to the competition itself, which in all intents and purposes will be out to achieve the theme of the competition. Young and budding players will be provided with the opportunity to watch senior players display their talent, which would invariably encourage them to plan positively for the good of the game. And by implication, their future will be assured starting from the African continent to the world over where they will rise to be top players for their countries’ national teams and also become professional footballers in Europe and other parts of the world.”

The nifty forward added that the efforts of the Aisha Buhari Foundation to organise a soccer competition with all the six top flight women’s football playing countries participating tells a lot about the huge plans the First Lady has to further develop women’s football in Africa, and also help prepare these teams for bigger challenges and other top competitions in future.
This is just online since its holding today