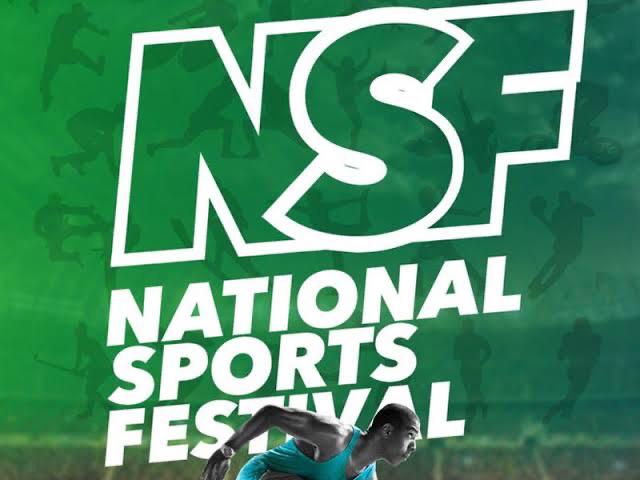 Facts have emerged as to the main reasons Oyo State lost the hosting right of the 2022 Nationla Sports Festival.

Delta State was announced as the next host of the biannual festival at the closing ceremony of the Edo 2020 games.
Delta state also emerged the overall winner of the two weeks events.

Tribunesports source at the federal ministry of youth and sports disclosed that the Pacesetter state failed to back up her intention to host with bidding documents .
The source who pleaded not to be mentioned said”,hosting of National Sports Festival is not a matter of word of mouth ut should be followed up vigorously.

The state showed “Intention to host “but that was all and nothing again indicated that they were actually ready or prepared to host. And we also learnt that proposal to host was prepared by the Sports council but what happened afterwards we didn’t know because there was no bidding documents received from Oyo at our Secretariat and dont also forget that the decision lies with directors of sports council and Director General of Sports Commission so there was little or nothing we could do”,he said.

He further told Tribunesport in Benin shortly after Delta state was announced that many sports stakeholders and athletes were looking forward to Oyo State hosting .
Oyo state last hosted the festival in 1979,tagged Oluyole ’79.

Ministry of Sports To Appoint Mikel Obi As Youth Ambassador

Operating ‘Mobile Money’ now one of the riskiest businesses in Ghana...

Any cookies that may not be particularly necessary for the website to function and is used specifically to collect user personal data via analytics, ads, other embedded contents are termed as non-necessary cookies. It is mandatory to procure user consent prior to running these cookies on your website.