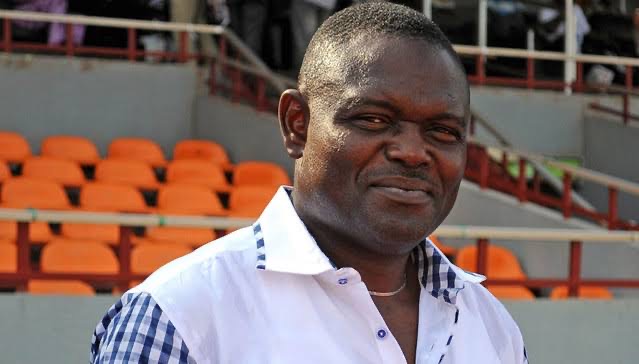 The Pride of Rivers on Wednesday picked a valuable away point in Ilorin as they held host Kwara United to a 1-1 draw.

Eguma commended the players for their resilient and commitment to the progress of the team.

“It was a good game, it showed that my players have not lose focused despite the fact we drew at home. We know that the league is a race and it is not won until it’s over. We will continue to look for points everywhere.”

“Kwara United is a good team as you can see. The played a good game today and they showed good character coming from behind to equalise that goal. It was very difficult for them but they lived up to expectation.”

“I thank my players for also giving a very spirited effort today and showing that we are not losing grip. The league is open for any team. So as it stands now, any team can win the league and I believe that this two teams that played today are title contenders.”

“It’s unfortunate to Kwara United that anytime we come here, most times we are always in a very tight situation that losing a point will be a big sin so we all resolved that after losing points at home, this is to show anger that the points we lost at home, we were not happy.”

Elon Musk sells nearly $7 billion worth of Tesla shares as...