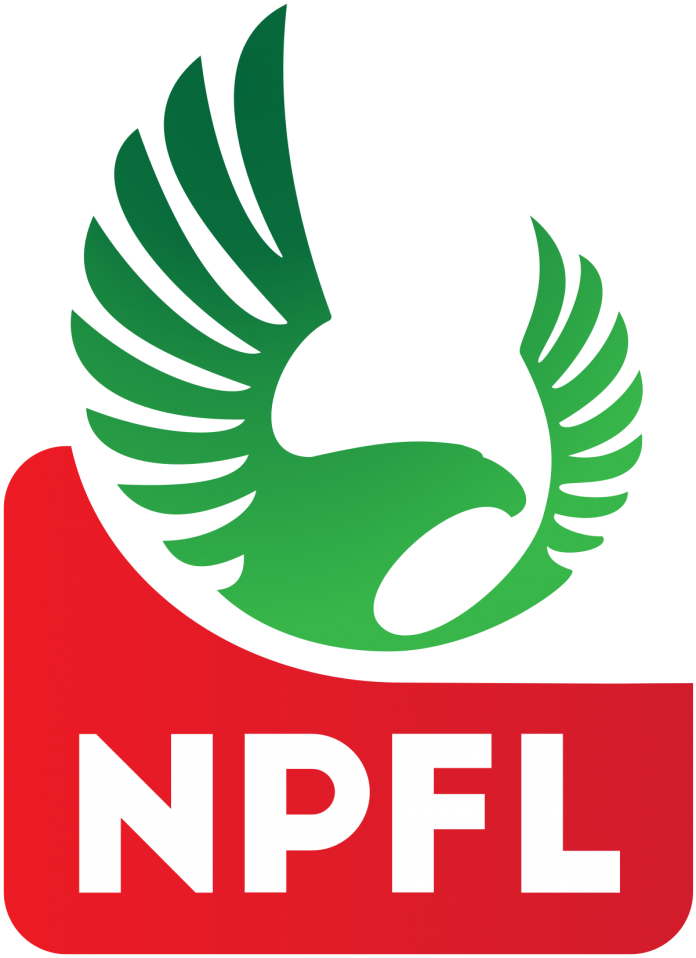 A Charles Atshimene’s first-half brace and Ubong Friday second-half goal sealed the win for the Uyo side at the Nest of Champions.

Atshimene scored as early as the third minutes to start the Ibom team on high. He made it two in the 24th minutes of the game after an assist by Ubong Friday.

Chijioke Akuneto gave Heartland a lifeline with his reply almost immediately after Akwa’s second as he scored for the visitors in the 25th minutes.

After taking a slim lead to the break, Ubong Friday who assisted one of Atshimene’s goal scored his own goal in the 74th minutes to make it difficult for the Naze Millionaires to come back to the game.

Akwa United, with the win have now gone 16 consecutive games without defeat, the longest unbeaten run in the NPFL’s history with 9 wins and 7 draws and also return to the top with 49 points, one point ahead of Kano Pillars.

Meanwhile, MFM FC played out a goalless draw with Abia Warriors on the rescheduled game played on Thursday morning at the Agege Soccer Temple.

The Olukoya Boys have now gone eight games unbeaten and have conceded just one goal since the start of the second stanza.

3SC Go Top Of Group B As They Share Spoils With...