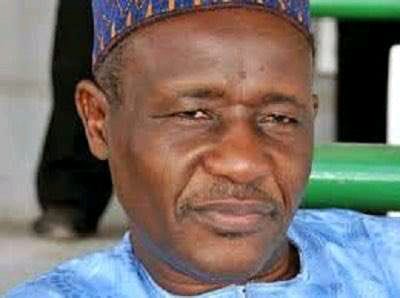 This was contained in a statement signed by Ado Salisu, PRO of Kano State Basketball Veterans Association.

Ibrahim Galadima stated this while announcing the disbandment of players of Kano Pillars basketball team in his office.

Alhaji Dr Ibrahim Galadima explained that the reconstituting of the association board became necessary following the dwindling outings of the team.

The chairman explained that the board alongside other associations which have been dissolved in 2021, deem it necessary to reconstitute the basketball board aimed at repositioning the team.

Alhaji Dr Ibrahim Galadima charged the new Association board led by Emir of Kano to recruit fresh players with a view to move the game forward.

I Pray For More Goals, More Wins And More Points –...