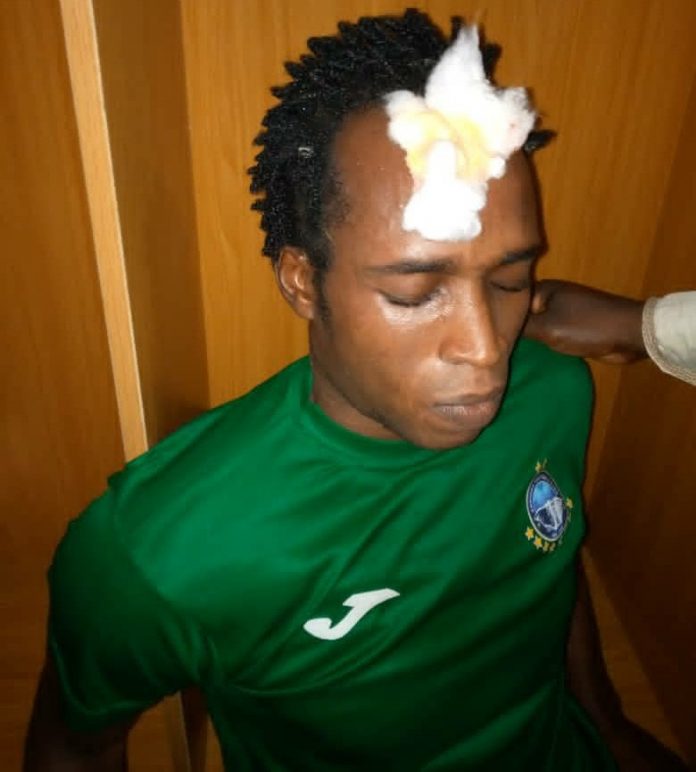 Plateau United at the New Jos stadium played host to the People’s Elephant with the match ending goalless in what was a keenly contested encounter, but the home fans invaded the pitch immediately the centre referee blew the final whistle launching series of serious attacks on the players and officials of the Enyimba.

As the time of filing this reports, the total number of injured players and officials remained unknown.