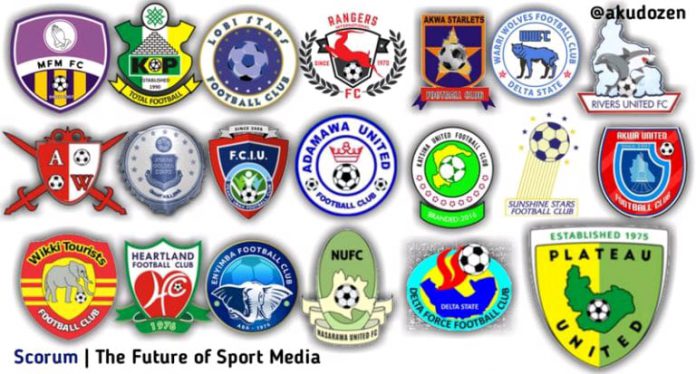 Prince Davidson Owumi, the Head of Operations of the Nigeria Professional Football League (NPFL) has said the Interim Management Committee (IMC) have not announced any date for the start of the 2022/23 league season.

He said the clarification became necessary as a result of trending stories in the media which did not emanate from any member of the IMC.

“Our attention has been drawn to stories which are mere media speculations suggesting the league will commence on December 1.

“This cannot be true as NPFL matches are traditionally not played on Thursdays and December 1 is a Thursday “, Owumi stated.

He said the IMC will consult with the clubs in the days ahead to decide an appropriate kick off date that is agreeable with the stakeholders.

“We have some dates in mind and will announce it after concluding consultations with the critical stakeholders”, Owumi concluded.

Why Lionel Messi will likely consider picking up a yellow card...