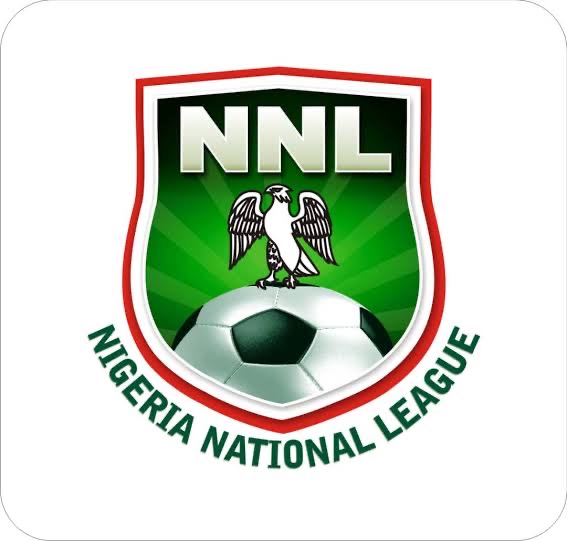 Having considered series of complaints from NNL football clubs on movement of players and match officials, the NNL has resolved to place this Mid Week matches including Ekiti United vs Osun United match on hold .

The postponement cut across the Northern and Southern Conferences.

Kindly be informed that the matches shall be rescheduled to a later date.