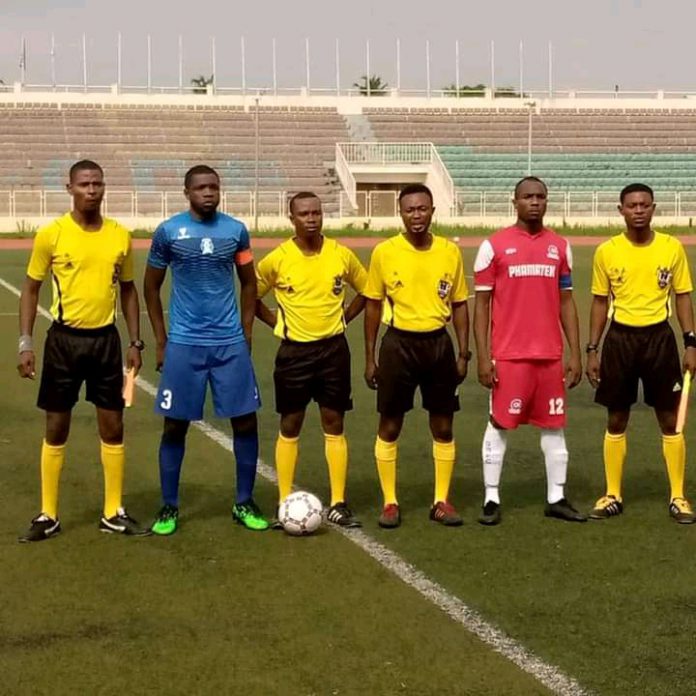 As the Nigeria National League is approaching it’s end, some teams are already securing their place in the eight team play-off rounds while others are dropping to the Nation-wide league.

Notable among the teams to have secured a place in the NNL Play-offs is Shooting Stars Sports Club of Ibadan (3SC). The Oluyole Warriors as fondly called on Sunday defeated Giant Brillars 2-0 at the Dino Dipo stadium in Ijebu Ode to move up to 44 points on top of the log of group B1 in the Southern Conference.

Oyah Sports Int’l dent Mighty Jet’s hope of a play-off to ticket after pipping them by a lone goal on Saturday while Gombe United held Sokoto United to a 1-1 draw to further boost their chances of a play-off spot.

Vandrezzer FC despite enjoying a comfortable train ride to Abeokuta fell 2-0 to FC Nilayo who are eyeing a play-off spot while Osun United fell further and risks relegation to the Nation-wide league after losing to Nnewi United by a lone goal.