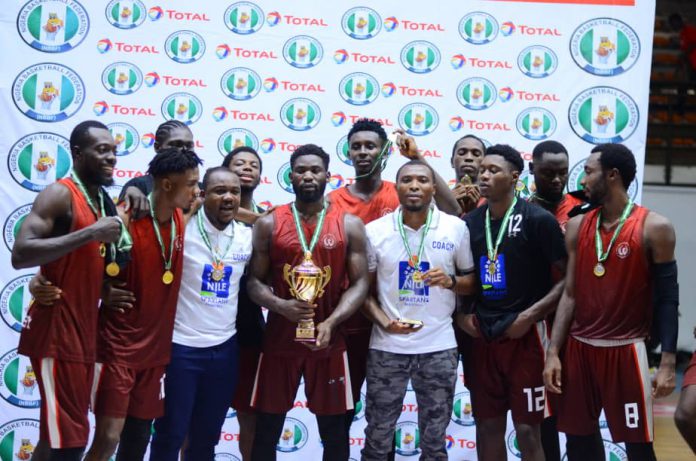 Nile University on Monday has emerged as the NBBF National Division One league champion.

They defeated Ebun Comets who until the game were unbeaten since the league commenced.

Nnoruka Francis asserted his authority on the game with 21points and 7 rebounds was voted as the 2021 league Most Valuable Player.

A special plaque was also presented to the management of Nile University, Abuja for their continued support for basketball for grassroots sports development.

At the end of the game, the Warriors from Yobe State won 79-69pts to settle for the bronze medal.

Minority slams Majority over plans to go to Supreme Court over...

Isolated showers and thundershowers expected in Gauteng on Wednesday