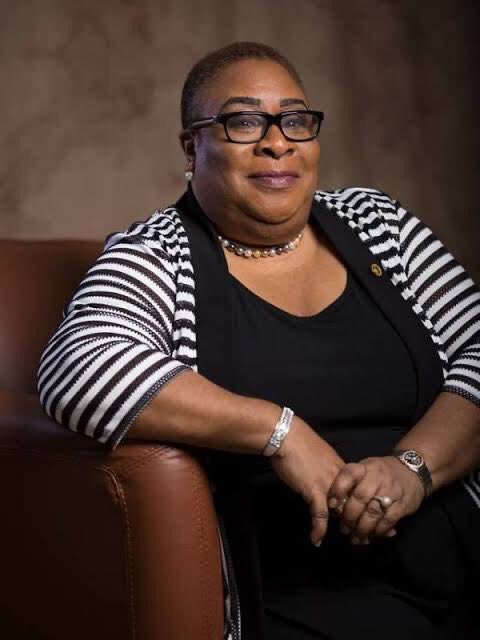 Nigeria judge Ayotunde Philips has been re-elected into the ethics commission (Adjudicatory Chamber) of FIFA for another 4 years, BSNSports.com.ng reports.

World soccer governing body on Friday held its 71st Congress via videoconferencing in which the member nations voted and made some vital resolutions.

Ex-Lagos State Chief Judge, Justice Phillips gets re-elected into FIFA’s Ethics Committee Adjudicatory Chamber. She was first elected into the Committe in 2017.

Justice Phillips does not have any connection with football. This is because the members of FIFA Ethical judicial bodies must not serve as members of the Executive Committee or any other of FIFA’s standing committees.

It was the Nigeria Football Federation (NFF) that submitted her name to FIFA.

She is the first Nigerian that will serve on this committee.