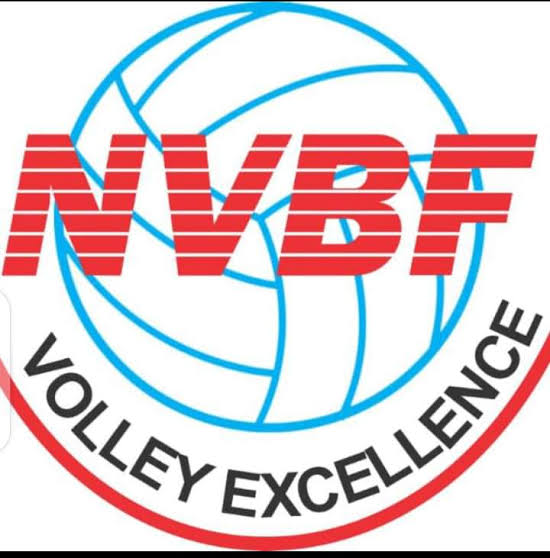 Nigeria Volleyball Federation (NVBF) have invited a total of 16 players and four coaches to camp for next month’s Olympic Beach Volleyball qualifiers in Morocco.

The second and final rounds of qualifiers will be staged from 21 to 28 of June in Morocco.

The Chairman Caretaker Committee of the NVBF, Engineer Musa Nimrod said the invited players will resume camp today in Kaduna.

Nimrod said players of the victorious the beach volleyball teams (men and women) at the 2021 National Sports Festival and the 2021 President Beach Volleyball Cup were those invited to camp.

He said “It is exactly a month to the Tokyo Olympics qualifiers in Morocco and Nigeria Volleyball Federation will officially open its camp on Sunday.

“The Caretaker Committee has drawn a list of 16 players and four coaches that will resume camp because our main goal is to be at the Olympics.”

Nimrod, therefore, charged the players to give their best during the camping as he said there will be no automatic slot for any player.