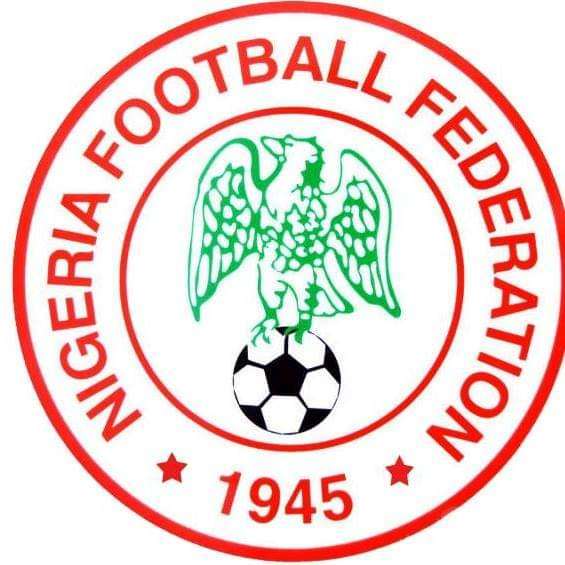 The Nigeria Football Federation (NFF) has set Tuesday August 16, 2022 as date for the Emergency General Assembly

It has been earlier reported that the Annual General Assembly (AGA) was scheduled for August 13 but the federation in the notice sent to the members of the Congress picked August 16 and slated to hold in Yenogoa, Bayelsa State.

The notice dated 8th August and signed on behalf of the General Secretary, Mohammed Sanusi was addressed to all delegates across 36 states including the FCT.

The notice added that the agenda for the AGA is same as that of the aborted Annual General Congress slated for December 17, 2021. The December 17 AGA was not held due to Federal High Court, Yenogoa exparte order stopping the federation from holding the Congress.

However, litigants of the case who withdrew the case temporarily have threatened to relist it back before if the NFF President, Amaju Pinnick will be the one to convene the Annual General Assembly in Bayelsa. They stated that they withdrew the case on the account of the 28 Concerned State Football Association chairmen who persuaded them that they will be the one to convene the AGA.