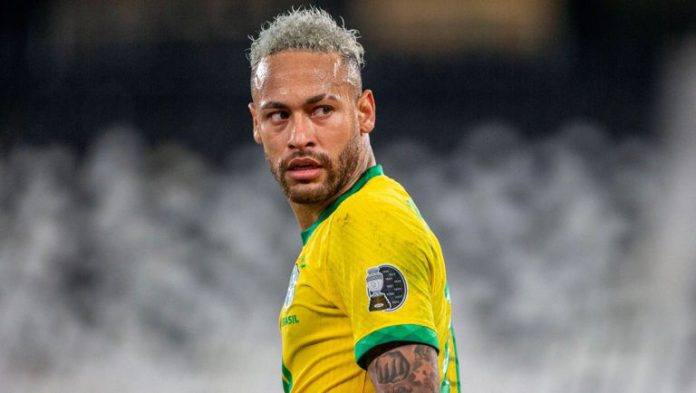 Neymar Jr. with 74 goals is just three goals behind Pele’s 77 goals for Brazil. The Brazilian forward has matured over the period after the last FIFA World Cup.

Neymar is winning everyone over this season with his goals and attitude for Paris Saint-Germain.

He’s also been injury-free after years of being plagued by the ankle, hamstring, and foot injuries.

Even though Neymar suffered a small cut in his right knee and needed minor treatment during Wednesday’s training session, Brazil coach Tite said he was expected to start against Ghana on Friday in a potentially dazzling attack with Raphinha, Vinícius Júnior, and Richarlison.

Fans were high-fiving Neymar and having their photos taken with him when he arrived at Wednesday lunchtime in Le Havre for the game against Ghana, the penultimate friendly for both sides before the World Cup in Qatar.

Arsenal Flies Out For Pre -Season