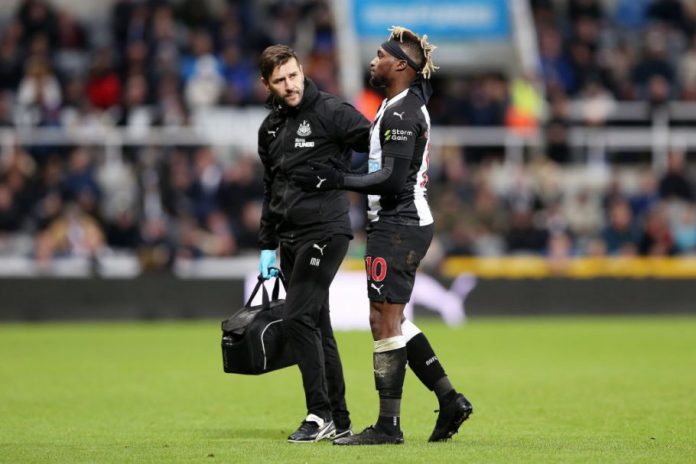 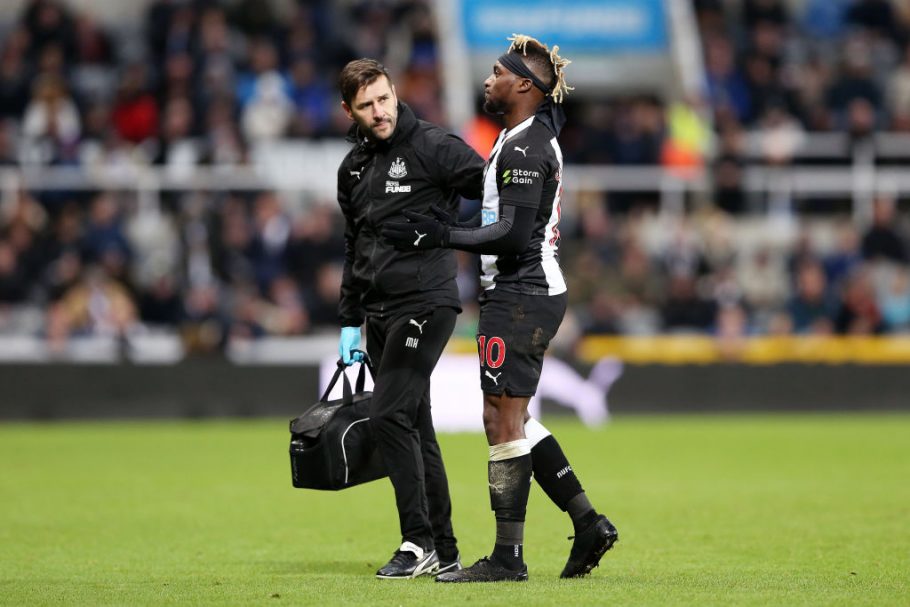 Newcastle had to settle for a draw against Wolves but the loss of two points may not be as damaging as loss of 3 first team players.

After the game, Steve Bruce referenced a lack of luck in Newcastle’s season considering the fact they are already without their main striker Callum Wilson.

“We could do with a little bit more luck in the injury situation we’re picking up, but we have to get on with it,” said Bruce. 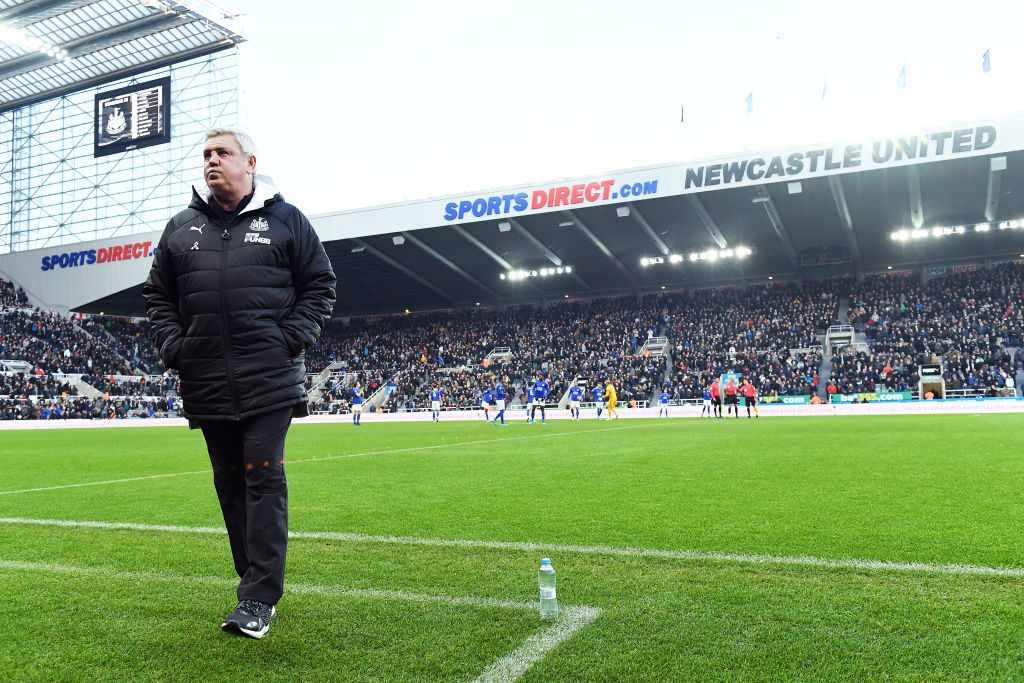 “For the first half an hour, until unfortunately Miggy picked up his injury, we were excellent.”

“We have created two, three, four big opportunities and at this level, to be brutally honest, you have to take them. We’re a bit disappointed with that and, of course, the injuries again have disrupted us badly.”

The single point is beneficial in the short-term, as it puts four points between themselves and the relegation zone but Fulham do have a game in hand over the Magpies.

“The way he (Almiron) was at half-time told it all, really,” said Bruce. “As I’ve said many times before with Almiron, he’s a wonderful pro, but he was in distress with it. Let’s hope it’s not that bad. We’ll know more after scans – we’ll have scans fixed up to see how he is. It’s far too early to speculate about how serious it is.”

🗣 Bruce on losing Almirón, Saint-Maximin and Krafth to injury against Wolves: “It’s too early to tell but for someone like Almirón, in particular, to come off in the state he was in, we fear the worst.”#FPL #FantasyPL #FFScout #DGW26 #nufc pic.twitter.com/RnH5qm98Mp

Matt Ritchie, Ryan Fraser and Jacob Murphy all came off the bench who can provide additional attacking threat but it is arguably a sizeable step down from Almiron and Saint-Maximin. 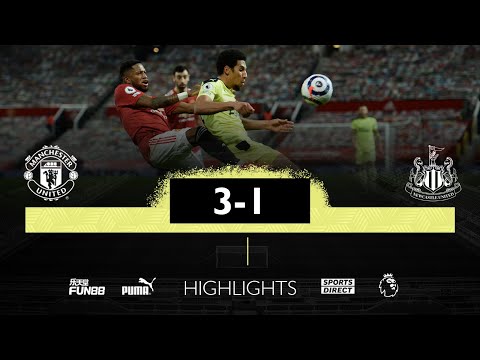