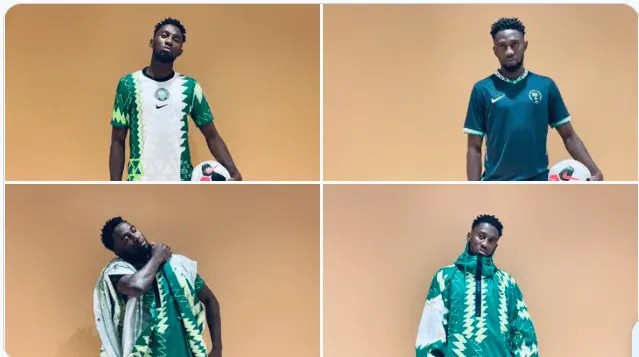 Leicester City midfielder, Wilfred Ndidi has given his immediate reaction to Nigeria’s failure to qualify for this year’s World Cup in Qatar.

The Super Eagles came up against Ghana in a two-legged World Cup qualification play-off this week. A 0-0 draw on Friday was followed with a 1-1 draw on Tuesday night, with Ghana going through on away goals.

Immediately after the full-time whistle, the Leicester City man simply tweeted the word ‘wow’ alongside a crying emoji, seemingly showing his disbelief at the result. It’s the first time that Nigeria won’t be at a World Cup since 2006.