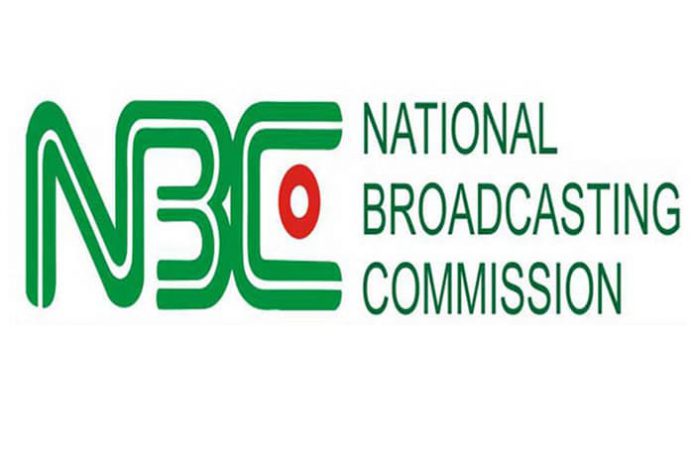 The National Broadcasting Commission (NBC) has said it has temporarily suspended the shutdown of the indebted broadcast stations in the country.

The director-general of the commission, Balarabe Shehu, disclosed this in a statement on Friday.

He said the decision to step back was sequel to a follow-up meeting the commission held with executives of the Broadcasting Organisations of Nigeria (BON) and other parties in the industry.

NBC had on the 19th of August announced the revocation of the broadcast licenses of 52 television and radio stations. It also ordered the affected station to “shut down their operations” within the next 24 hours.

The commission said the licenses were revoked because the stations failed to renew their licenses as required by law.

However, in a statement on Friday, the commission said it had received positive responses from the debtor licensees, including “big players” in the broadcast industry following a shutdown notice to licensees that are indebted to the commission.

The statement reads: “We express our profound appreciation to the Broadcasting Organisation of Nigeria, the affected licensees and Broadcast Stakeholders for their responses and interventions. We, specifically, thank DAAR Communications Ltd and Silverbird TV/Rhythm FM for their responses.”

”The Commission is not unaware of the difficulties this shutdown must have caused the operators and other stakeholders but must state that the Commission will always operate within the National Broadcasting Commission Act, Cap. N11, Laws of the Federation, 2004.”

‘The ANC we are in alliance with, is not the ANC...

Singer, Ruger jabs at Kizz Daniel ahead of concert in Tanzania

Scholes: Pogba will need to be babysat in United’s midfield ‘until...