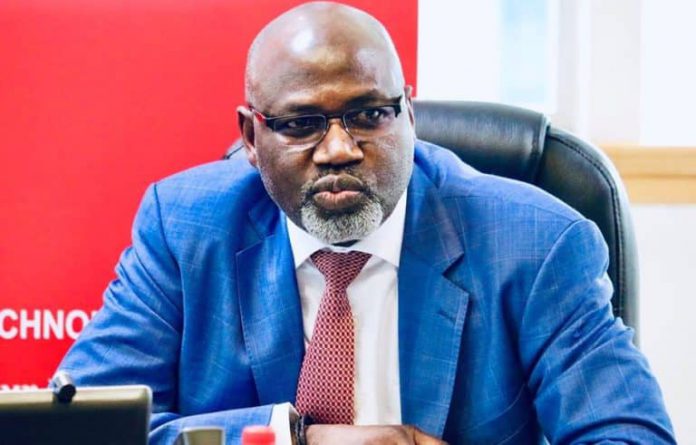 President of the Nigeria Basketball Federation (NBBF), Musa Kida has given reasons why the new board has not hit the ground running since after the Benin elective congress early this year.

Kida said the sports ministry is yet to say a word two months after the report of how the Benin election went was submitted to it.

Kida said his board would ordinarily have hit the ground running if the sports ministry had been on the same page with it.

Speaking to reporters in Lagos at the weekend, Kida said after the election in Benin in January in which he was returned for another four-year term, the board sent the report on the elective congress to the Ministry.

He noted that the ministry is yet to act on the report…”As we speak, we have not heard any concrete response from the ministry,” were his words.

However, despite the rather frustrating situation, Kida said the board has not remained completely docile.

“We have been carrying out our internal (NBBF) strategic planning in terms of what we need to do, the programmes that we have mapped out and the structures we need to put in place as prescribed by the constitution.”

On the international front, Kida said the Federation of International Basketball Association (FIBA) has since validated the Benin election.

“FIBA has since validated our elections. Indeed, a FIBA representative was in Benin to observe the election and they wrote to us in March that they have approved the election,” he reiterated.

“It is obvious that FIBA will not recognise any other leadership of NBBF other than the one that emerged from the Benin elections, the one that has the stamp of the federation.”

He said that with a board in place, FIBA would expect that they take full charge of Nigeria basketball and lead Nigerian teams to international tournaments.

“Now the elections are over, FIBA would expect that the NBBF will be accompanying our teams to international tournaments.