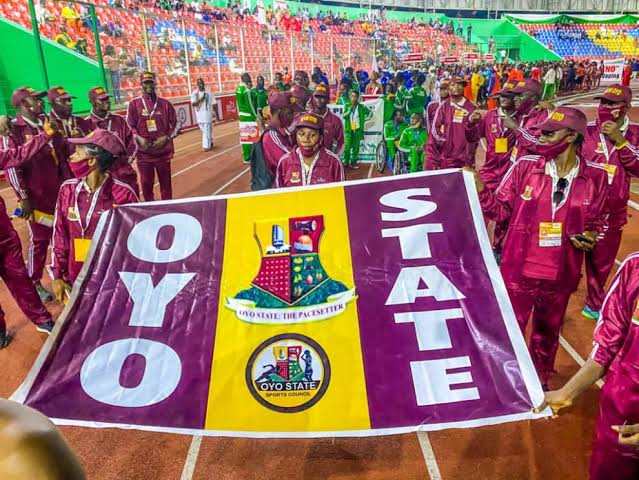 Ahead of the forthcoming National Youth Games (U-15) in Ilorin, Kwara State, Oyo State is set to host the zonal elimination games between September 1-5, 2021.

The elimination games will hold at the Ilaji Hotels and Sports Resort where eight games will be played. The games are; football, volleyball, beach volleyball, basketball, hockey, handball, cricket and rugby.

These will be competed among the six Southwestern states namely Oyo, Ogun, Lagos, Ekiti, Ondo and Osun.

Each game is expected to produce just one winner that will represent the zone at the National Youth Games in Ilorin come October.