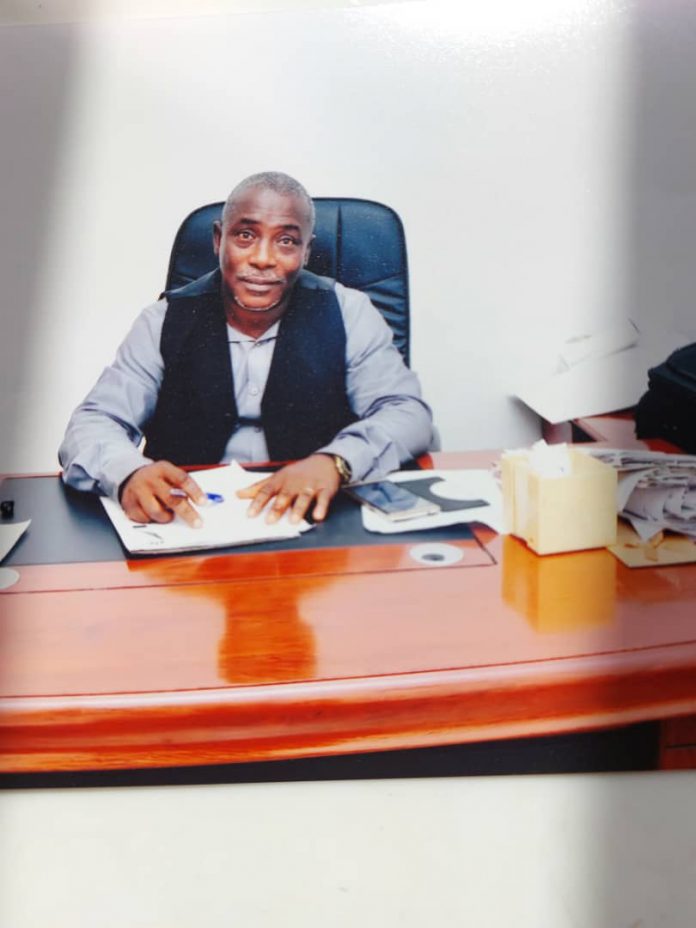 Arrangements have been concluded by the Nigeria Judo Federation and Musa Oshodi Judo Foundation to hold the national open Judo championship for athletes ranking and documentation between 14th -18th July,at the Indoor sports hall of Obafemi Awolowo Stadium.

This was contained in a letter signed by the secretary general of the Nigeria Judo Federation (NJF) Otumala Monica and made available to Tribunesport Tuesday .
According to the letter,which read in part,”It is mandatory for all athletes to participate as the championship is geared toward gathering point for selection of national team for international competitions such the Commonwealth Games 2022.Note that these are the new innovations practiced all over to meet the global technological changes and all COVID 19 sports protocols will be duely observed.”.
It was also stated in the letter dated 7th June that the Federation observed that there have not been any championships by the Federation in the last three years hence its decision to ensure that this particular champion hold as a way of taking the games to greater heights.
Meanwhile,the Federation had in the previous letter dated 31st May,2021 and signed by the Secretary General as instructed by the Chirman,Caretaker Committee of the Nigetia Judo Federation, Brig.General Zakare Logun Abubakar endorsed the Championship.
When contacted, the President Oshodi Judo Foundation, Dr Musa Oshodi expressed appreciation yk the caretaker committee Chairman for the approval and endorsement given to the Championship describing him as man who has the love of the game at heart and promised to work with him to develop the game.
“We at the Foundation is doing this because it’s in line with the minister of youth and sport call for private partnership to develop sports and we are ready to support the minister because he has vision and mission to ensure that other sports aside football get the desire attention and we are going to do more in the nearest future”,Oshodi said.
He further disclosed that about 200 judokas are expected to participate in the weeklong championship.
It would be noted that 14th-15th will be for refresher course for coaches,referees and senior judokas,while 16th is for arrival for the Championship and 17th -18th are for the championship proper and 19th departure of all participants.
The winners are expected to take home cash prizes, certificate and medals.

Why Bernard is absent for Everton’s meeting with Burnley