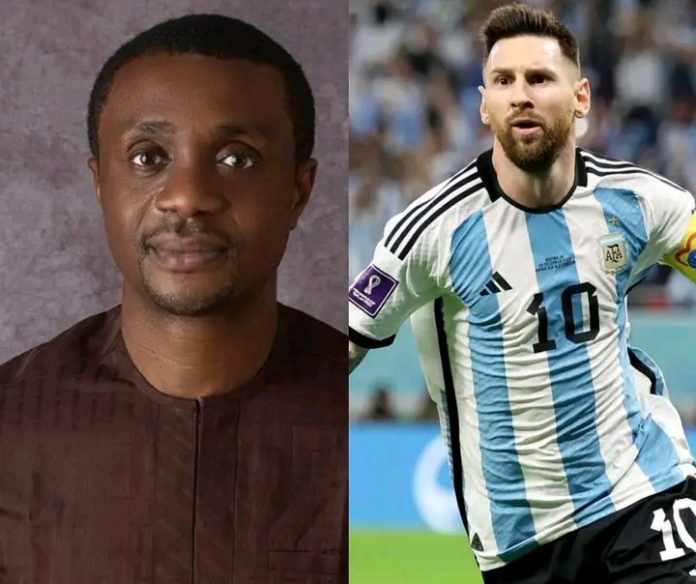 After a dramatic display between Argentina and Croatia at the FIFA World Cup semi final, which led to Argentina second time in final after 2014 lost to Germany.

Nigerian Gospel singer, Nathaniel Bassey is praying Lionel Messi wins the world cup. In his tweet, he stated, “Father, Please give Him the World Cup and silence His mockers …😌.

Stating the reason for his prayers, he said “So because I want my favourite player to win the World Cup, I don’t pray for Nigeria Abi? Schm. Is it today you found out I’m a huge Messi fan. So being a man of God means I can’t watch football as one of my hobbies. 😌😏.” he added.