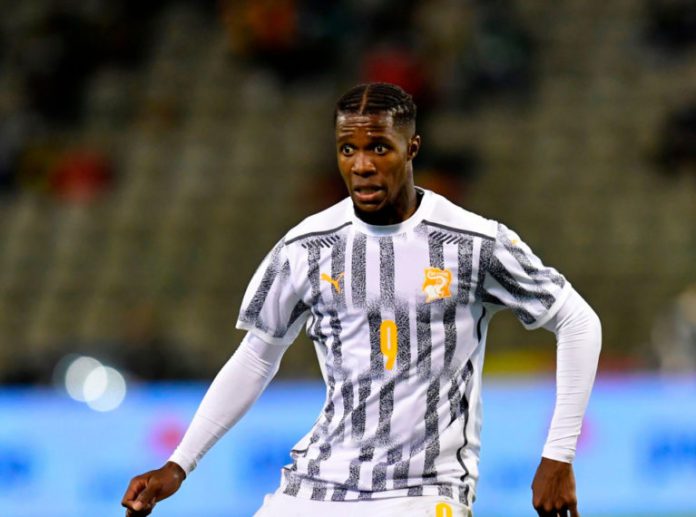 Jose Mourinho knows the Premier League about as well as any modern manager, and so it should be no surprise that he is again casting his eye towards England in his latest bid to improve Roma’s squad. The target of his affections? Crystal Palace icon Wilfried Zaha.

GOAL can confirm that Mourinho has instructed Roma’s general manager, Tiago Pinto, to look into the possibility of signing Zaha after he was proposed to the Giallorossi as being potentially available by his agents. It is believed, however, that the Europa Conference League winners would have to sell before they could buy Zaha.

Following Henrikh Mkhitaryan’s departure to join Inter on a free transfer, Roma have been looking for a versatile forward who can play in many different positions across the frontline.

Zaha, 29, fits that profile, having played on both flanks and centrally during a career at Palace that has seen him rack up over 150 combined goals and assists since his debut in 2010.