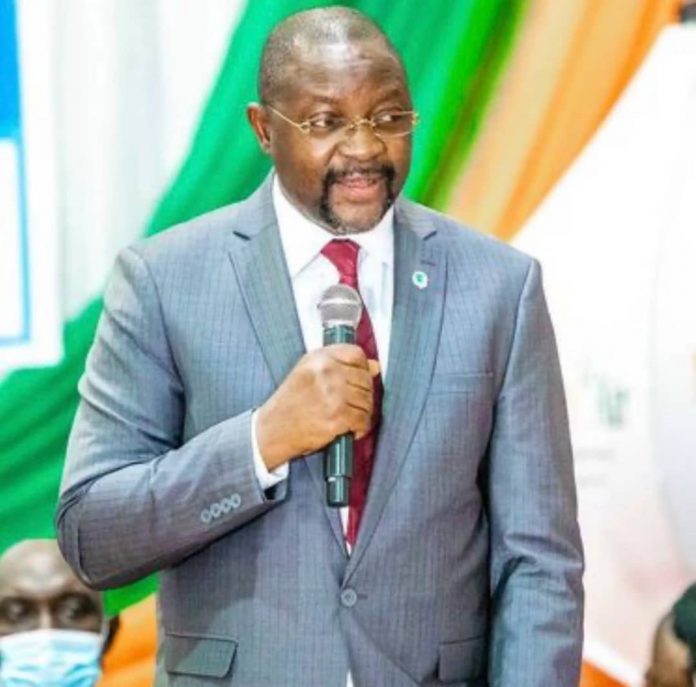 The Federal Ministry of Youth and sports Development has released the time table for the up coming election into the boards of sports federations.

Aggrieved contestants will have the opportunity to have their appeal heard on September 25th, while bye elections takes place on September 28th.

The National Elections are scheduled to take place on September 30th at the Moshood Abiola National Stadium Abuja .

The hearing of any petition arising from the election will be on October 4th, while bye elections takes place on 6th October.

All duly elected boards of the Federations will be sworn in by the Honourable Minister of Youth and sports Development Mr Sunday Dare in Abuja on October 8th 2021.

Meanwhile, all Caretaker Committees of the affected Federations are expected to be dissolved a week before the election.

Tottenham make 7 changes, with Gareth Bale back on the bench...