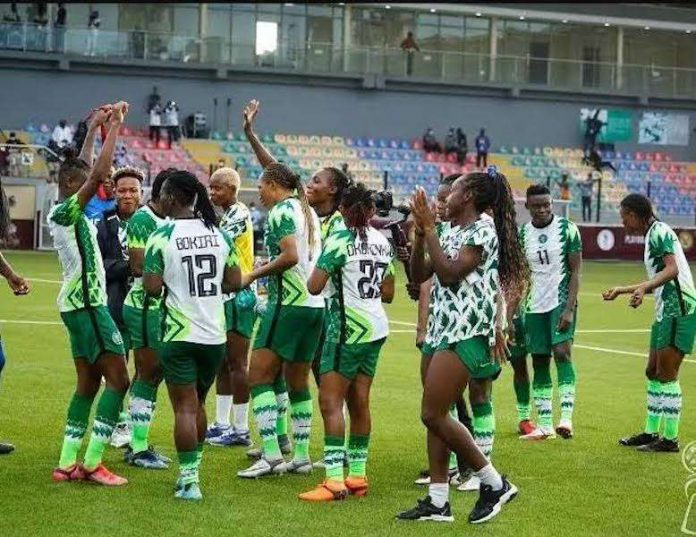 Minister of Youth and Sports Development, Sunday Dare said the approved budget for Super Falcons at the ongoing African Women Nations Cup in Morocco would have been released had the Nigeria Football Federation NFF submitted the budget earlier.

The Minister at the Media Parley on Thursday in Abuja revealed that the budget was submitted two weeks ago and that caused the delay in the release of government finacial support to execute the tournament . He added that the Federal Government immediately approved the funds when it reached their table.

“we’ve been able to work with the finance ministry to make sure that fund (for AWCON) is released on time. Sunday Dare told journalists in Abuja

He added, “The NFF released the letters for the Women AFCON just two weeks. It is not going to be easy to get money out of this system in just two weeks.

“And because of the president love for sports development and even football we knew how we got approval for NFF within two weeks. So, to say government has not released any money maybe the outstanding approvals are there but I know that billions have been released though it might not cover all the outstanding but certain money have been released. When these money are released they don’t come to us it goes directly to the coffers of the federation, the documents are there, they also have to spread the resources they have in order to see sports as business.

BSN Sports gathered that the NFF is blaming the Ministry for the delay of the release of the funds from government to execute the ongoing African Women Nations Cup in Morocco.