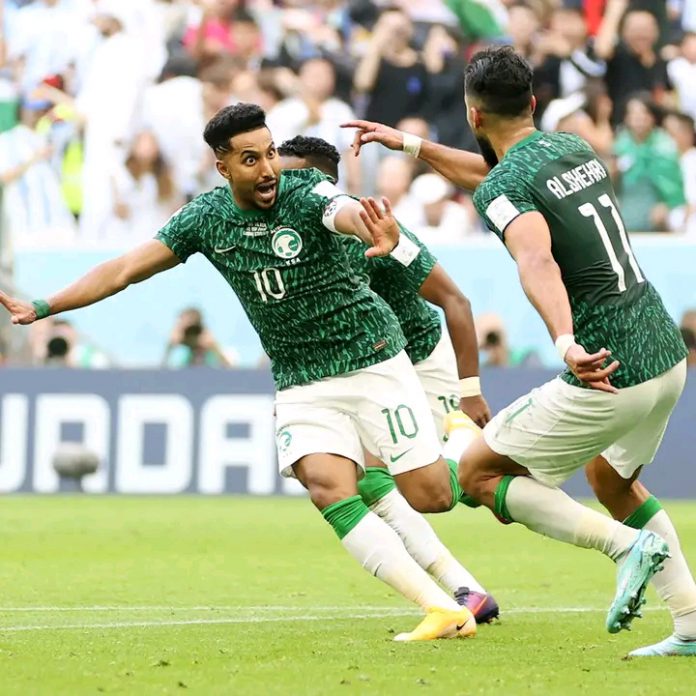 Argentina are frustrated by underdog Saudi Arabia’s comeback, Messi hits penalty, three goals from Argentina were disallowed in the first half. Saudia Arabia have ended Argentina’s 36-game unbeaten streak in the first game of the World Cup.

A bold and brilliant Saudi Arabia pulled off one of the World Cup’s biggest shocks as they came from behind to stun two-time winners Argentina in a fantastic Group C opener in Lusail.

Ranked 51st in the world, Saudi Arabia could have been done and dusted in the first half as Lionel Messi opened the scoring from the penalty spot before Argentina had three goals ruled out for offside.