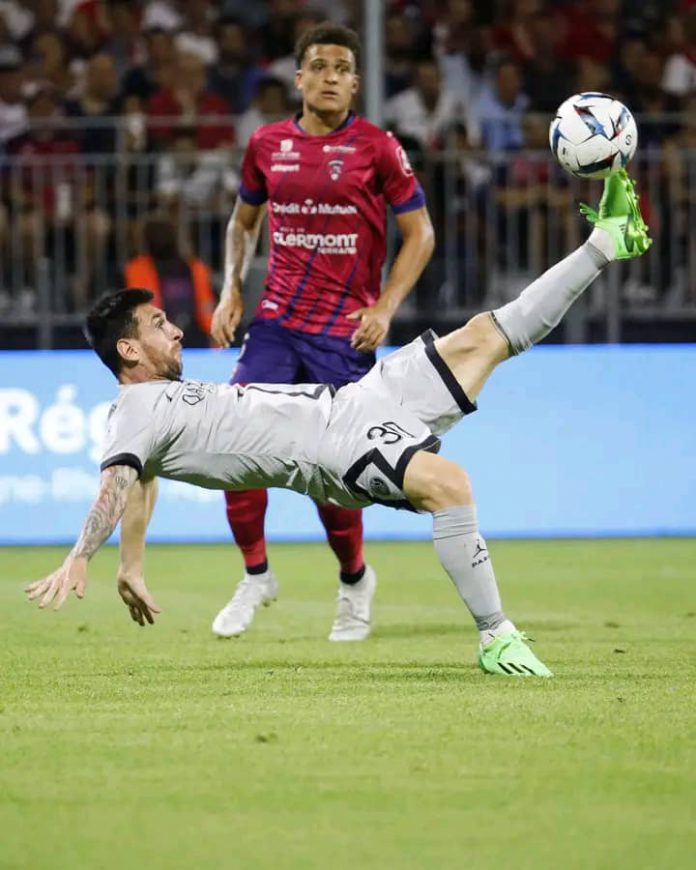 Paris Saint-Germain (PSG) star Lionel Messi is set to decide on his future after the 2022 World Cup amid interest from Barcelona, according to journalist Ben Jacobs.

Messi left Barca last summer after La Liga regulations prevented him from signing a new contract, with PSG roping him in on a free transfer.

The Argentine’s contract with the Ligue 1 champions expires next summer, but they have the option of extending it by another year.

The French outfit are yet to trigger the clause as both parties will assess the situation later this year once Messi returns from the World Cup in Qatar.
Barcelona are keen to bring him back, with president Joan Laporta telling CBS Sports Golazo:

“I feel in a moral debt with the best player in our history. We will do our best to have Messi ending his career at FC Barcelona.”

Barcelona manager Xavi is also in favor of having his former teammate back at the Camp Nou, famously proclaiming that Barca’s “doors are always open” for him.
As tempting as it may sound, a return won’t be easy, though, as the Catalan giants are currently in the midst of financial turmoil.

After making a slew of new signings this summer, the Catalan club are already being forced to slash their wages significantly to register new players.

It’s still not clear if Messi himself is open to the idea of returning to Barcelona. The diminutive Argentine registered 672 goals and 303 assists in 778 games across competitions for the club. He helped Barca win 34 trophies, including 10 in La Liga titles and four Champions League triumphs.

PSG superstar Messi has had a great start to the 2022-21 campaign
Messi has been in fine form this season, scoring three goals and setting up one more in two appearances across competitions.

He netted once in the 4-0 win over Nantes in the Trophée des Champions before netting a brace in PSG’s Ligue 1 opener against Clermont Foot 63 on Saturday (August 6). The Argentine also bagged an assist in the league fixture.

It will be interesting to see if he can guide PSG to their first ever Champions League triumph though.